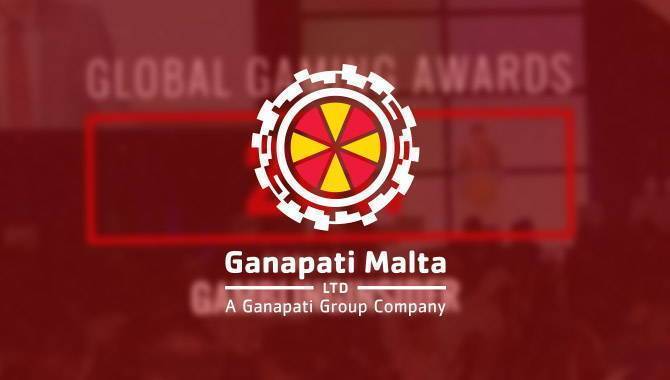 he Global Gaming Awards is proud to announce a new partnership with Malta-based online game designers, Ganapati Malta. The company will be sponsoring the Digital Industry Supplier award, which will be presented at the event held in Las Vegas’ Venetian Ballrooms on 2 October 2017.

The award is presented to the industry supplier which has developed the most transformative products for online gaming. The competitiveness of this category will likely mirror that of the interactive industry itself, which is full of superlative suppliers producing entertaining and engaging online gaming products. The level and consistency of output across all the major digital verticals is impressive and it is this wonderful work which will be celebrated and recognised here.

The awards are held in association with Gambling Insider, the gaming industry’s leading B2B publication. Editor Doug Peck commented on the announcement: “Ganapati Malta are one of the industry’s most forward-thinking games providers and I am delighted to welcome them to the partnership. The GGAs are the industry’s blue riband event so it’s especially pleasing to have a company of their stature in support.”

Global Gaming Awards
Now in their fourth year, the awards recognise the most innovative companies and individuals of the gaming world. The Global Gaming Awards are powered by leading B2B-gaming publication Gambling Insider in association with G2E and independently audited by KPMG Gibraltar.

Ganapati Malta
Part of the Ganapati Group, Ganapati Malta is a supplier of high-quality online games.
It was established in September 2016 by a global team of experienced and visionary entrepreneurs with a mission is to supply the European online gambling market with games that blend the best Japanese game logic and design with a unique entertainment element. The games feature licensed IP from internationally-recognised game studios with a track record of hugely successful and well-known products, including Gungrave and Cryptract.