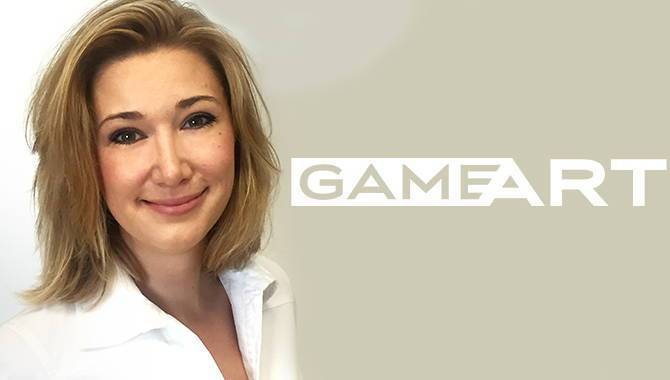 GameArt, a developer of slot games and digital content to the online and land-based gaming industry, today announced that it had reached a reseller agreement with NYX Gaming Group Limited.

Under the deal, NYX customers will be able to access a range of games supplied by GameArt following a new partnership between the two suppliers.

Games include in-house HMTL5 slots such as Tiger Heart, Money Farm2, Dragon King and new releases Emperor’s Wealth, Queen of the Seas and the up and coming thirty-two jackpot games series which are available in both versions as a standard video slot and as a jackpot game.

GameArt CEO, Maja Lozej, said: “We are delighted to partner with NYX, as they have one of the widest distribution networks, via NYX OGS™ (Open Gaming System) of real money slots games in the online marketplace. We look forward to providing their operator partners with more content options.”

Dominic Le Garsmeur, VP of Casino at NYX Gaming Group added, “NYX works in partnership with leading content suppliers to develop and grow their businesses in a number of ways, including enabling access to our industry-leading features, such as Free Rounds.

Meanwhile, the integration of GameArt to NYX OGS allows us continue to increase the range of quality content available on the network to operators around the world.”