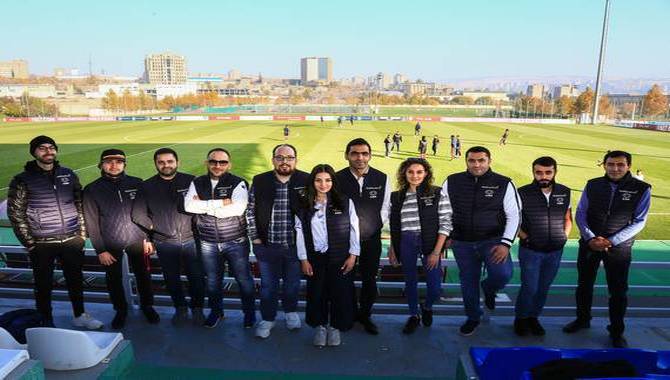 Once causing an absolute furor at ICE London in February with its live futsal testing, AJNA, a real-time video analysis tool, perfectly executes the mission of delivering advanced in-game analytics on the games of the Armenian Premier League Football Clubs.

AJNA has been subjected to continuous testing around futsal matches and the regular matches of The Ukrainian Premier League. On November 8 -10 with no need for operator assistance AJNA was set to track the matches and collect statistical data, which can later be used to predict various metrics. As a result, FeedConstruct’s innovative tracker has generated deeper player performance analysis. The company will continue the testing of its revolutionary scouting tool AJNA to perfect it and deliver greater results.