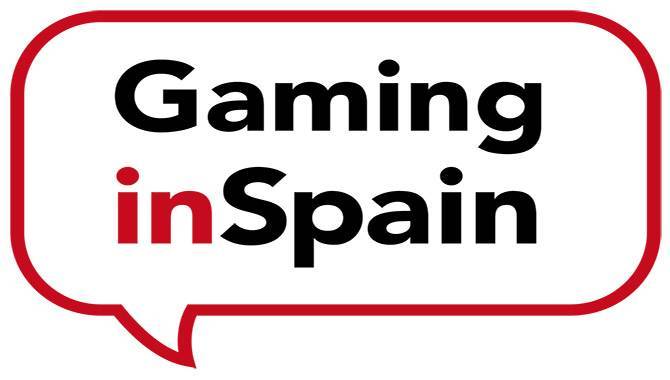 On Sunday, Spanish voters went to the polls for the fourth time in four years. Acting Prime Minister Pedro Sánchez’s PSOE won a plurality of the vote, but fell significantly short of an outright  majority. The election results and their expected consequences for the Spanish iGaming sector will be important topics at the upcoming Gaming in Spain Conference on November 21-22. Register today: https://conference.gaminginspain.com/.

A difficult road to a new government

“The PSOE, led by Pedro Sánchez, won the elections, but failed to strengthen its position, losing three seats in Congress and its majority in the Senate. While Sanchez is, for the time being, the only viable candidate to become prime minister and form a new government, he will need to reach agreements with the far-left Unidas Podemos (down from 42 to 35 seats), with the newcomers Mas País and with the Catalan pro-independence parties, as well as with the Basques and all the other regionalist forces.”

“The right block (PP, Vox, Ciudadanos and Navarra Suma) is 24 seats away from a majority; and it is more difficult for them to gain the support of the pro-independence and regionalist parties,” Rotondo adds.

As interim governments can only act upon emergencies or situations that require an immediate reaction, introduction of the long-awaited Royal Decree on gambling advertising will be postponed until a new prime minister is appointed and a government has been formed.

A rewritten Royal Decree, however, may have a significant impact on Spain’s iGaming business environment.

“Gambling has been high on the political agenda for many years. With a parliament that tilts to the left, we can certainly expect that certain restrictive proposals that, due to the previous political gridlock, failed to be discussed will now gain traction in the new legislature,” Rotondo says.

María Rosa Rotondo will be one of the headline speakers at the upcoming Gaming in Spain Conference.

An update from the DGOJ

Juan Espinosa García, Director General de Regulación del Juego at the DGOJ, will deliver the keynote address of the 2019 Gaming in Spain Conference.

Check out our other speakers and the full conference program here. And Register today: https://conference.gaminginspain.com .

On November 21, Gaming in Spain attendees will gather at Madrid’s Santiago Bernabéu for networking, dinner, and a stadium tour.

The November 22 program will take place at the Wanda Metropolitano.

To celebrate this Madrid derby, all conference attendees may participate in a free draw to win a Real Madrid or Atlético Madrid football jersey!

So don’t wait and book today!

I am looking forward to welcoming you in Madrid.