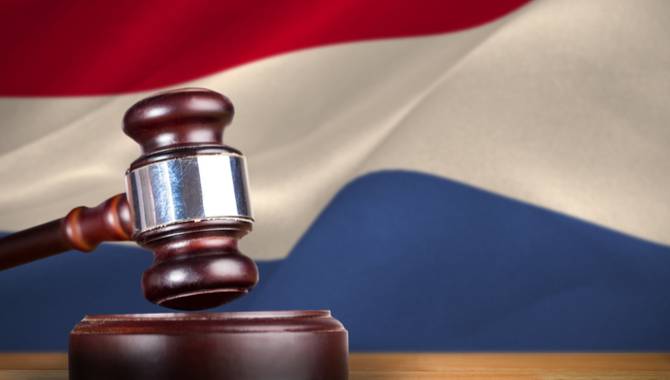 ‘Dordtse Queens’ used the social media platform to promote the activity, with its eight administrators advertising the games on their respective Facebook pages. Referring to their interconnected nature, the KSA called the ad-hoc network “a spider web of illegal bingos”.

In an even more shocking twist, the regulator disclosed that minors were also able to participate. However, the KSA put a swift end to this activity, reporting it to Facebook who removed six pages that were associated in one way or another with Dordtse Queens.

“For some time now, the KSA has been reporting to Facebook if the platform is used for illegal practices,” remarked the Dutch regulator. “Offering a game of chance without a licence is prohibited in the Netherlands.”

The country’s newly regulated online gambling market only recently went live after the Netherlands’ amended Gambling Act came into force on 1 October, but in this time, the KSA has been busy.

On 15 November, the regulator selected 25 gambling websites for further investigation, with sanctions to be handed down if they are found to be offering games of chance to players in the Netherlands.