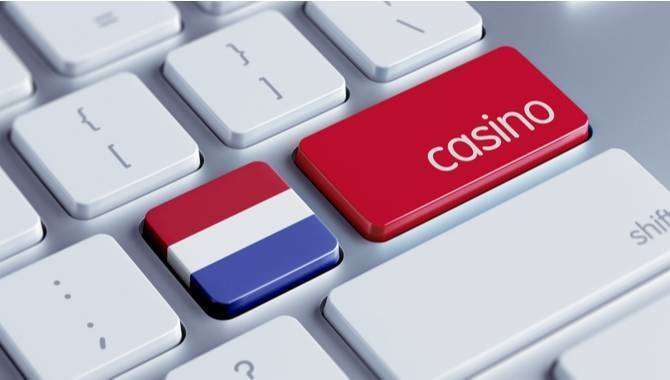 The body emphasised the change in its online enforcement policy regarding online games of chance, which took effect from 1 November 2021, with the fines for breaching the rules having been increased significantly.

The KSA has now chosen 25 websites in the first step in the implementation of the policy.

The amended Gambling Act has made it possible to legally offer games of chance via the internet since 1 October 2021. The KSA says that a number of operators have followed the new laws, but others have not.

Sanctions will be handed to the websites if it is found that players from the Netherlands can participate in their games of chance, with promoters of the games - such as payment service providers and advertisers - also at risk of being sanctioned.

“At legal providers, participants in games of chance can play in a safe environment, in which there is a reliable game and sufficient attention for gambling addiction,” said the KSA. “An objective of the law is to ‘channel’ players from illegal to legal providers.

“If the Ksa finds that the 25 selected websites can be played from the Netherlands, the Ksa will take enforcement action.”