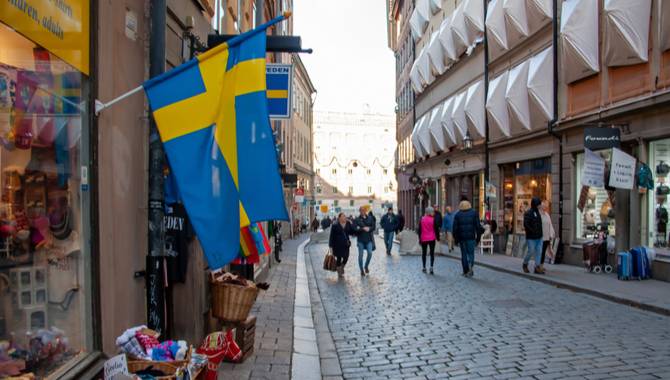 Sweden’s temporary gambling restrictions will end on 14 November, the Government has confirmed.

The Nordic country’s Ministry of Finance has announced that its “ordinance on temporary liability measures due to the Covid-19 disease” will expire next month, after coming into force on 2 July.

These measures included a SEK 5,000 ($585.3) deposit limit at online casinos as well as a corresponding loss limit on slot machines, and placed a SEK 100 cap on bonuses.

In addition, players were required to curb their gambling by setting time limits when playing at online casinos or on slot machines.

Introduced in response to gambling-related public health problems prompted by the pandemic, the rules were intended to target “forms of gambling with particular risks, such as online casinos and slot machines”, but they have not received a warm reception from all in the industry.

In September, the Swedish Trade Association for Online Gambling (BOS) called on the Government to lift the ordinance early, with the organisation’s Secretary General Gustaf Hoffstedt saying: “The main argument from the Government for the restrictions was a concern that increased time spent in the home during the pandemic would lead to increased gambling problems. That did not happen.”

With the restrictions’ expiry, the Government has instructed the nation’s gambling regulator, the Swedish Gaming Inspectorate or ‘Spelinspektionen’, to evaluate the efficacy of the measures and analyse how different forms of gambling, accessibility to gambling and gambling in general develop in both the short and long term.

This assignment also requires the proposal of measures to strengthen consumer protection in the gaming market in order to counteract public health problems.

“Turnover in the gaming market has increased and online gaming has probably benefitted from changed consumption patterns since the re-regulation,” said Minister of Social Insurance Ardalan Shekarabi.

“There is a risk that this has led to a long-term behavioural change with increased gambling. This is a development that should be followed up to see if there is a need for further measures.”

The Inspectorate has been given a 15 March 2022 deadline for the submission of a partial report on the first portion of the assignment, with a full report expected no later than 31 October 2023.