AstroPay has agreed on the details of its latest sponsorship deal with operator Pinnacle, for this season’s Pinnacle Cup III. 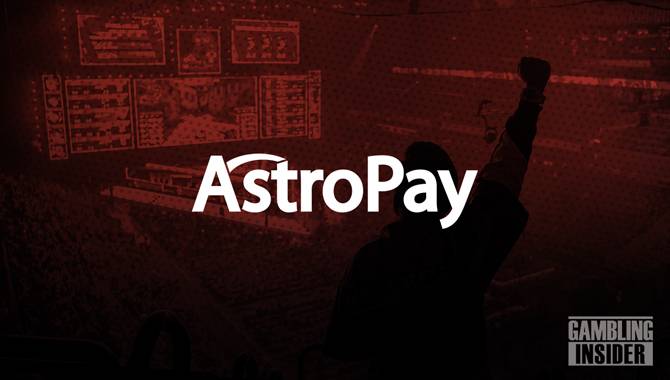 AstroPay has agreed on the details of its latest sponsorship deal with operator Pinnacle, for this season’s Pinnacle Cup III.

This will be the third iteration of Pinnacle’s flagship CS:GO tournament series, which forms part of the esports calendar.

Terms of the partnership will see the online payment solution company providing an online viewing experience exclusively designed for the Pinnacle esports audience.

The design will be made in partnership with Pinnacle, esports data platform Grid, as well as tournament organiser and production company Relog Media.

The tournament is set to run for two weeks, from 14 to 29 March, and features several global CS:GO teams, including around 160 international players such as those from Latin America, Nordic countries and other parts of Europe.

Streaming live on the TEBTV Twitch channel, viewing will be available in three languages. And for the first time, the tournament is to be broadcast on the official Pinnacle YouTube channel.

This follows news of Astropay expanding its services into Europe. It is now accessible to customers across the world, spanning the continents and operating in Latin America, Asia and Africa.

At present, it services 500 merchants through more than 200 payment methods. Most recently having entered the Latin American market, Astropay has launched its services in Peru, Chile, Mexico and Colombia for small and medium-sized companies.