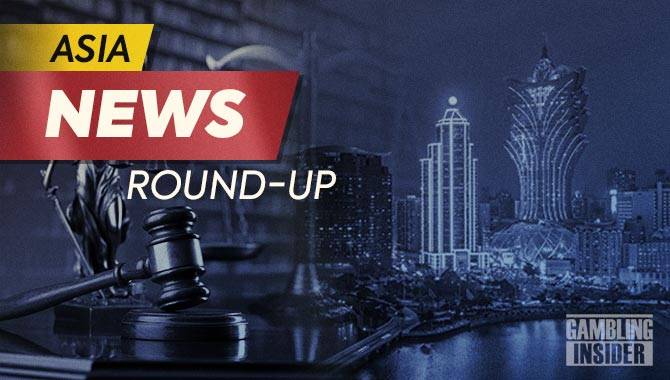 The Macau Legislative Assembly (AL) has passed a new gaming law that will see increasing government involvement in casino operations.

Macau officials have new powers under the bill: they can now punish operators for infringements ranging from security threats to revenue under-performance.

Gaming taxes have also seen a marginal rise, with an increase from 39% to 40%.

AL members were in discussions for two hours before voting 32-1 in favour of the bill - quite a significant margin. Its passing allows the Macau SAR Government to begin a re-tendering of gaming concessions before the end of 2022.

The six current operators in Macau are expected to have their licences extended while this process takes place, with licence holders awaiting confirmation from the Government on whether they will be granted ownership of gaming areas, or if they will have to lease them.

These legislative changes come as Macau tourism numbers fall, causing heavy losses for the local gambling industry. The region is also in the grips of a Covid-19 outbreak, with many businesses and services closed or suspended.

The Philippine Amusement and Gaming Corporation (PAGCOR) has inaugurated a new evacuation centre in the city of San Jose del Monte in the Philippines.

The facility boasts state-of-the-art features and is the first of its kind to be seen in the city, according to Mayor Arturo Robes.

“We are very grateful to PAGCOR that we have been blessed with such a beautiful and modern facility that can shelter the residents we evacuate during severe disasters,” Robes said.

PAGCOR Chairman and CEO Andrea Domingo said there are to be more multi-purpose evacuation centres unveiled in the near future.

Most current centres are not “sturdy and appropriate for accommodating calamity-affected residents,” according to the Corporation.

“We expect more provinces and communities to benefit from this project very soon,” Domingo said.

NSW bettors to be affected by new tax increase

Gamblers in New South Wales, Australia are expected to bear the brunt of the effects of a 5% increase in Point of Consumption Tax, rising from 10% to 15%, announced by the Treasury as part of the 2023 state budget.

Of the cash collected from the tax increase, 33% will be returned to the industry, an increase from the previous figure of 20%, while the Government will retain 67%.

Bookies are expected to pass this additional cost on to the customer, which will result in less attractive prices and higher margins for gamblers in NSW.

Racing NSW has collected AU$81m (US$56.5m) through the Point of Consumption Tax, with nearly $40m of that figure coming from the last financial year alone.

The move comes after the Queensland Government increased the state's POC tax from 15% to 20%, with 80% of revenue returned to the industry, a rise from 35%.

This decision was met with criticism from gambling operators, who said they were not warned or consulted about the increase beforehand.