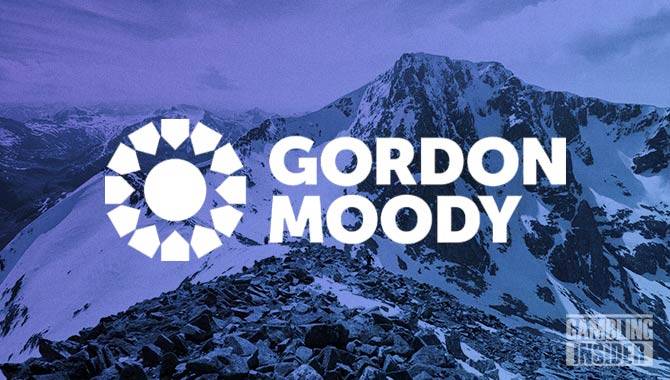 UK charity Gordon Moody has reflected on its completion of the Three Peaks Challenge in April 2022, in an effort to raise funds to support the charity’s services.

With a team made up of colleagues, service users, friends and family, the charity raised a total of £22,500 ($27,681) by climbing the UK’s three highest mountains.

The team, joined by Epic Restart Foundation’s Richie Paxton and Adferiad’s Cheryl Williams, had originally intended to complete the challenge in 50 hours with a team of 50 people, to commemorate Gordon Moody’s 50th anniversary.

However, after much deliberation, it was decided that one peak per day was the more viable course of action.

Gordon Moody Treatment Centre Manager David Hollingsworth said: “In the end, the intimacy of doing the challenge as part of a smaller group worked really well. It allowed really strong bonds to form between us all, new friendships were made, and stronger recoveries were cemented.”

Gordon Moody was founded in 1971, and provides residential support and treatment to people who are severely addicted to gambling. As well as operating treatment centres throughout the UK, the charity also offers online support through the Gambling Therapy app.

Adferaid Residential Manager Cheryl Williams said: “It was a privilege to join Gordon Moody on the final leg of the Three Peak Challenge. It was a fantastic day spent getting to know the team that we will be working in partnership with. Fabulous memories made.”

On International Women’s Day 2022, the charity committed to providing help for women suffering from gambling harm. The charity reported an increase in the number of women seeking treatment, and estimated that up to one million women are at risk of gambling addiction.