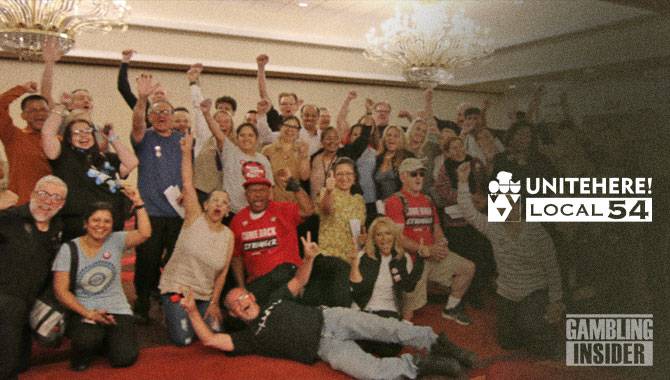 Atlantic City can rest easy, for now, after workers reached an agreement with Hard Rock, diminishing the threat of strikes.

Five properties faced the possibility of walkouts this month after employee contracts expired at the end of May. However, a last-minute deal was reached with Borgata, Caesars, Harrah’s and Tropicana on 30 June.

While this saw Atlantic City narrowly avoid strikes, a 3 July deadline remained in effect at Hard Rock. But according to Unite Here Local 54, a “tentative agreement” has now been reached, removing the final threat to the city during this year’s Fourth of July celebrations.

On behalf of approximately 1,500 Hard Rock casino workers, the deal was approved by a union negotiating committee, though members must still vote to ratify the agreement.

Thus far, seven of Atlantic City’s nine casinos have inked deals with Local 54. Bally’s and Ocean have signed “me-too” agreements which will see them adopt the terms agreed with the larger properties.

Golden Nugget and Resorts World, meanwhile, have yet to ink new deals, though Local 54 expects to reach an agreement in the coming days.

“We are extremely pleased that we were once again able to reach a successful settlement with Unite Here Local 54 to increase wages and benefits for our deserving team members,” said Jim Allen, Chairman of Hard Rock International, as reported by the Associated Press.

“We look forward to further expanding this excellent relationship at both the national and local levels as we grow our iconic brand.”

This deal will come as a relief to the casinos concerned, averting any disruption to their plans for Independence Day weekend and, going forward, the busy summer season.