Crown Resorts is once more facing disciplinary action in Victoria almost one year after the company was deemed “unsuitable” to operate its Melbourne casino. 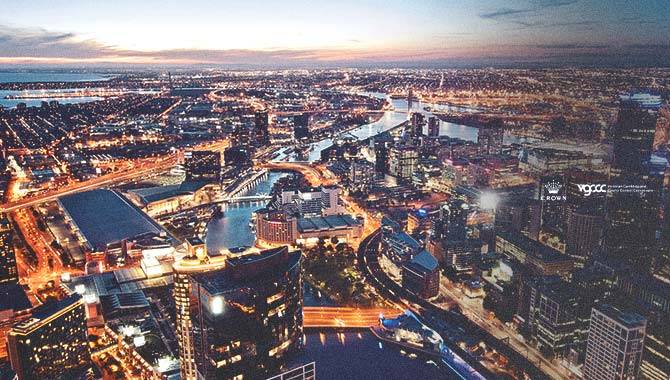 Based on the findings of last year’s Royal Commission, the regulator said Crown breached section 68 of the Casino Control Act, which prohibits licensed entities from extending credit to patrons in connection with gambling.

More specifically, customers were allowed to exchange a blank cheque – made payable to Crown – for chips used to gamble at the Melbourne casino.

“These restrictions are vital because they protect patrons from gambling beyond their means and guard the Melbourne casino against criminal influence and exploitation.”

This comes after a Royal Commission in 2021 found Crown Melbourne “unsuitable” to hold a licence, and appointed a so-called “Special Manager” to supervise its operations for two years.

Once this period ends, the VGCCC will determine whether Crown is suitable to “regain the privilege of holding the Melbourne casino licence unsupervised.”

Thorn continued: “The Royal Commission found that Crown adopted practices involving the use of blank cheques and bank cheques that breached these important restrictions.”

As a result, Crown has been issued a notice and must now provide information relevant to the VGCCC’s “consideration of any disciplinary action.”

Possible actions include a fine of up to AU$100m (US$68m), “varying the casino licence” or issuing a letter of censure to Crown and ordering it to undertake certain steps.

This is the third disciplinary process brought against Crown Melbourne based on the Royal Commission’s findings.