Former CEO of the now-defunct junket Suncity, Alvin Chau, has denied asset management projects in mainland China had any link to the settlement of player debts owed from under-the-table betting. 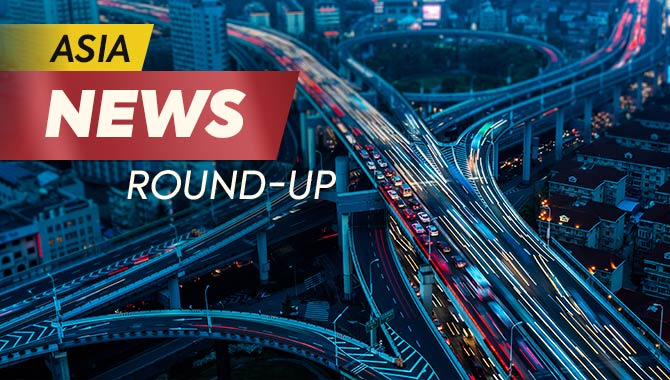 Suncity has been accused of running under-the-table betting in Macau, and laundering debts and profits through companies registered in mainland China.

These companies, known as multipliers, work by multiplying the face value of a player’s bet shown on a table for play and bet settlement.

This is widely considered a form of tax evasion, and for Suncity, it’s an evasion of almost 40% declarable tax on GGR, according to Macau’s authorities.

APE reports revenue of HK$4m for the year to 30 September, down 28% year-on-year

APE is a Macau-based distributor and service provider for casino slot machines and electronic table games.

Its decline in revenue has been attributed to far lower incomes from technical sales, the distribution of gaming equipment and subsequent repair services.

This is, understandably, largely down to China’s insistence on its zero-Covid-19 policy which has drastically decreased casino football in Macau and surrounding gaming strongholds in Asia.

The company’s losses have grown 3% year-on-year as a result of the business being continually impeded over the last two years.

Per the deal, Solid Gaming will distribute games from Gaming Corps to all its partner operators, including online casinos Vera & John and Yuugado in Japan.

Solid Gaming Commercial Director Shaun Cowles said: “In Gaming Corps, we see a versatile company with whom we are excited to work closely to bring unique bespoke content types to the Asian market.”

Juha Kauppinen, CEO of Gaming Crops, added: “This new partnership is truly exciting and represents a significant step forward for Gaming Corps. We are now further improving our skills in making bespoke games and are taking a big step into the Asian market.”

The game has been successful in India, with over 150m active users registered in 2020, which is estimated to have grown to over 200m in 2022 – while the game is reportedly responsible for increasing the liquidity of poker in India by 20-25%.

Now, through EvenBet’s platform, Teen Patti will be available to players via desktop, web and mobile apps. Currently, the platform has over 30 types of online poker on offer for bettors, with various other card games also part of its offering.