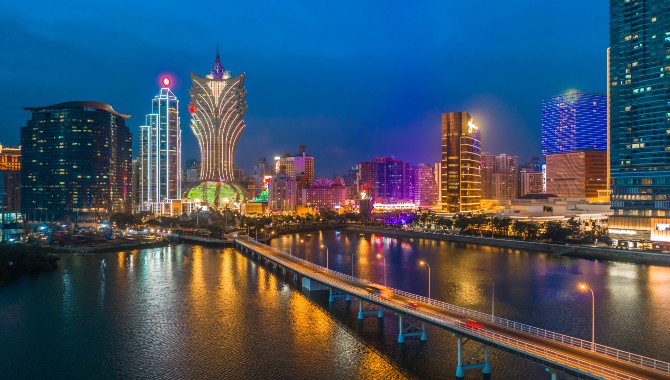 The latest figure also represents an 87% decline from November 2019, when Macau recorded GGR of MOP$22.88bn.

The decreases come despite China’s National Immigration Administration resuming electronic applications (eVisas) for travel from the mainland to Macau under the Individual Visit Scheme.

This was implemented at the beginning of the month, but analysts have noted that the resumption of eVisas has provided little positive impact in the short-term, largely because of the current Covid-19 pandemic situation throughout mainland China that is severely restricting travel.

November’s results, issued by the Gaming Inspection and Coordination Bureau (DICJ), means GGR for the 11 months of 2022 so far stands at MOP$38.71bn. The figure represents a 51% decline from the prior-year period, where GGR amounted to MOP$78.9bn in the first 11 months of 2021.

February’s figure of MOP$7.75bn remains the highest total of 2022 so far, as well as representing the only month in which GGR grew year-on-year, with the total up 6% from February 2021.

Despite representing the third-highest total of the year, October 2022’s tally was still an 11% decline from October 2021.