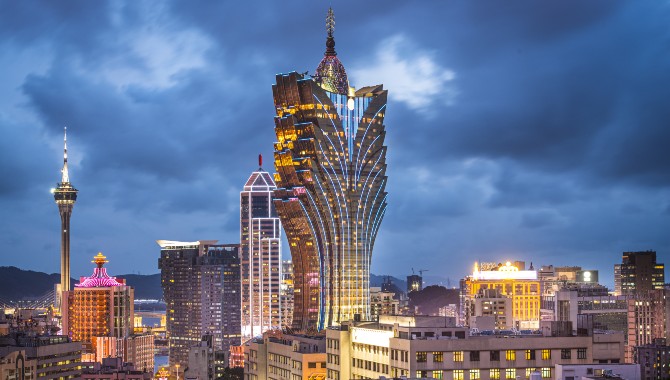 The figure, from Macau’s Gaming Inspection and Coordination Bureau (DICJ), comes amid a mixed time for the city.

In response, Macau’s Government announced a new round of testing in the city. It comes as China’s zero-Covid policy sees no signs of easing up, with the origin of the virus, Wuhan, recently heading back into lockdown after another outbreak.

There was, however, positive news, with China reopening its smart visa facility from the beginning of November for Chinese nationals coming from the mainland.

It represents the first time that Chinese residents can apply for a visa since March 2020. The Individual Visit Scheme was re-opened on 23 September 2020 but was only open to paper applications at public security departments.

February’s figure of MOP$7.75bn remains the highest total of 2022 so far, as well as representing the only month in which GGR grew year-on-year. January’s MOP$6.34bn is second, followed by October’s MOP$3.89bn and March’s MOP$3.67bn.