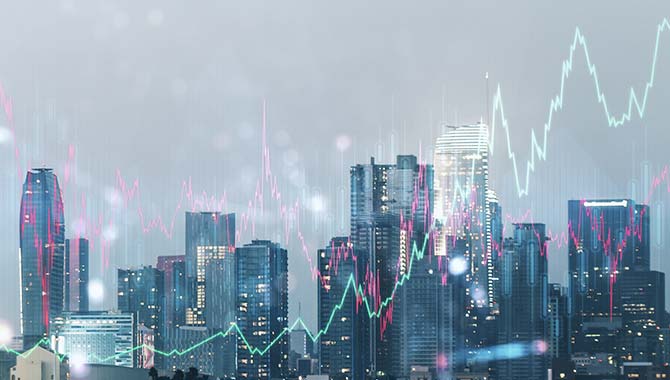 The figure, which was mainly due to the success of the group’s gaming operations, is a 3% increase from the prior-year period.

Increased customer acquisition costs in new markets, however, led to an almost 90% drop in profit, which totalled £49.8m for the year, down significantly from the £469m profit reported in the previous year.

The drop in profit was primarily driven by £320m in extra administration expenses, which included advertising in new markets and spending on extra computers for expansion.

Recent launches for the operator include Buenos Aires in Argentina, Colorado in the US, Ontario in Canada, and the Netherlands.

The operator also touched on its commitment to safer gambling, stating: “The group is committed to delivering a safe environment for its customers and we continued to invest significantly in this area.

“Improvements continue to be made to the group’s Early Risk Detection System (ERDS). These models allow us to identify and interact with customers at risk of, or experiencing, harm.

“Evaluation of ERDS continues to demonstrate a highly positive impact on player behaviour and an increased use of gambling management tools.”

Given the sheer size and prowess of the gambling giant, bet365 will perhaps be disappointed with its latest financial results. That said, such results should be much, much higher next time around given the presence of the recent 2022 World Cup.

Earlier this week, bet365 added to its lottery output with the launch of Lotto365, a live lottery product. The new lottery product will be powered by SIS, owner of the 49’s Live Numbers brand.