Affiliate Better Collective has reported a 151% year-on-year rise in traffic on its Bettingexpert platform during the Cheltenham Festival. 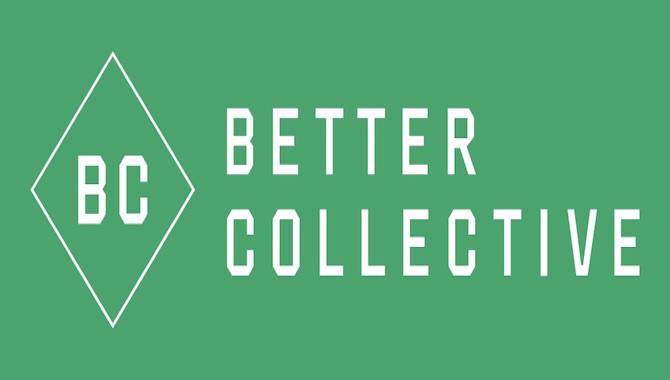 Data sent exclusively to Gambling Insider shows day four was once again the most popular day for Cheltenham-related traffic; but there was a more even spread this year, with 21.5% of traffic coming on the first day, compared to 18.6% in 2018.

Over 70% of users were on mobile, while desktop provided just over 23% of traffic, with 6% using a tablet.

Elsewhere, there was also a huge increase in Cheltenham bets processed by supplier SG Digital through its OpenBet platform.

This year, SG Digital’s sportsbook customers processed over 48.2 million bets over the four-day period, a growth of 23%.

However, Gambling Insider understands its customer Sky Bet lost around £3m ($3.9m) on the Supreme Novices' Hurdle, the first race of the Cheltenham Festival, as some of SG Digital’s partners endured a difficult week.