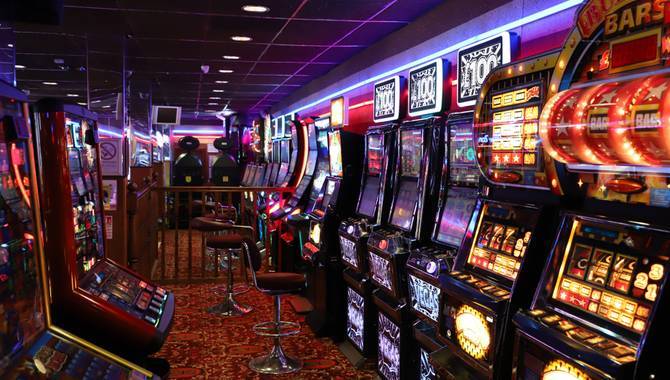 The Betting and Gaming Council (BGC) has called the decision to close casinos in the majority of Scotland as a “huge blow” to the sector.

New measures were announced by First Minister Nicola Sturgeon, which will see pubs and restaurants closed in central Scotland from 9 October, and other hospitality businesses such as  indoor bowling alleys, bingo halls and casinos, from 10 October.

The new rules, in force until at least 25 October, will apply to around 3.4m people, covering those living in the Greater Glasgow and Clyde, Lanarkshire, Ayrshire and Arran, Lothian, and Forth Valley health board areas.

The restrictions come in an effort to stop the spread of coronavirus in the country, with more than 1,000 new confirmed cases recorded in a single day for the first time.

For the rest of Scotland, hospitality venues will run with reduced hours and a ban on selling alcohol inside.

While the BGC welcomed the financial support, with affected business to receive an additional £40m ($51.8m) in support, it condemned the announced casino closures, less than two months after reopening on 24 August, after being closed since mid-March.

A BGC spokesperson said: “This news will come as a huge blow to casinos in Scotland, which only reopened their doors in August and who have been trying to rebuild their businesses since then.

“However, we welcome the First Minister’s announcement of financial help for the hospitality sector, and call on the Scottish Government to ensure it gets to the businesses that need it most – including casinos – as quickly as possible.”