Trippier to miss England game due to betting hearing 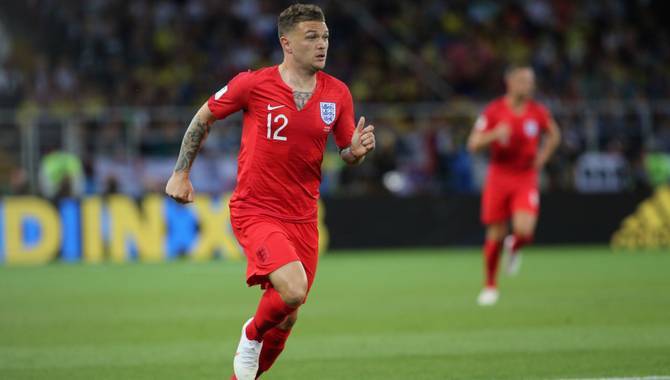 It was announced on Tuesday that the defender had withdrawn from the squad due to personal reasons, and manager Gareth Southgate has revealed in a press conference that the defender is unable to play due to the hearing.

The 30-year-old was charged with several alleged betting breaches during July 2019, the same month that he made a high-profile switch from Tottenham Hotspur to Atletico Madrid.

He has denied the charges, but could face a ban of up to six months should he be found guilty.

England play Denmark at Wembley tonight 14 October, and Southgate has expressed his frustration at yet another off-field issue regarding his players.

“There is not a lot I can say about it really, it is not something which is in my control,” said Southgate.

“If I lose focus on the job in hand – there are a million distractions, frankly – so this is another distraction but it is something I have got to plough on through.

“We haven’t got him. I’ve known, I spoke with Kieran last week and the situation is what it is.

“The less I say the better. But what is clear is I don’t have any influence on disciplinary procedure, which I think is correct. I can’t be influencing when things happen or how they play out.”