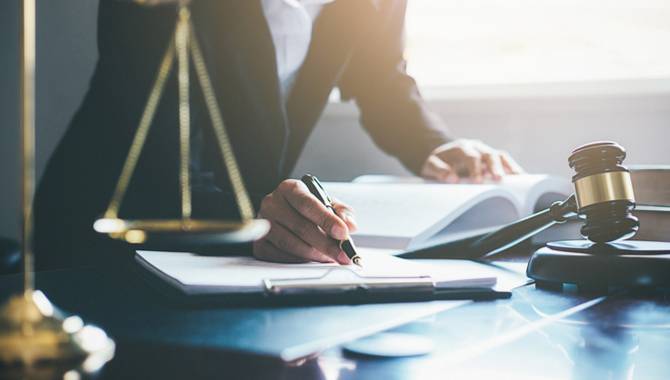 Philippine billionaire Enrique Razon has been sued by a branch of Global Gaming Asset Management LLC (GGAM) for allegedly illegally terminating an agreement to operate a Manila casino.

Bloomberg reported that Razon, chairman and CEO of Bloomberry Resorts Corp, a Philippine casino operator, is also accused of hiding assets in the US to avoid paying an arbitration award.

Global Gaming Philippines LLC filed a suit with the U.S. District Court of the Southern District of New York, naming the tycoon and several of his properties, including Bloomberry Resorts and Hotels Inc and Sureste Properties Inc, as defendants, and is seeking $296.6m (£215.6m) in arbitration award over Razon’s withdrawal of rights to operate the Solaire Resort and Casino in Manila’s Entertainment City suburb.

Global Gaming claims that in 2011 the company was hired to help develop the resort, but the agreement was terminated in 2013, six months after the venue opened. The company alleged Razon avoided paying the arbitration award.

According to the suit, Razon is also preventing Global Gaming from selling its rights in the project or collecting the arbitration award by utilizing a vast network of shell companies in the US to hide his holdings and divert assets from the Philippines.