Pollard Banknote has congratulated the Texas Lottery over the success of its popular $50 scratch game, Casino Millions. 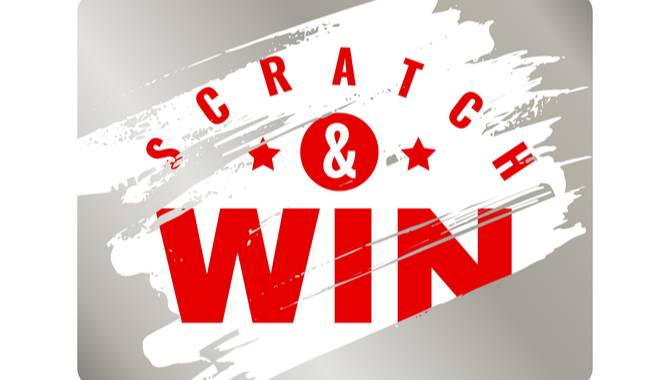 Over the first 10 weeks of its release, Casino Millions has become Texas Lottery’s best-selling $50 scratch game in state history, with sales of over $143m to date.

The game, which carries a total prize pot of $250m, including four top prizes of $5m apiece, has overall odds of one in 3.57 of winning any game. So far, two of the four top prizes have been claimed, including one in North Texas last week.

Pollard Banknote, a frequent collaborator with the Texas Lottery on $50 scratch games, has previously released Scratch FX and Scratch FXtra branded games over a 10-year partnership. Since the initial collaboration, popularity for the format has grown to the extent that a minimum of three $50 games are offered at any one time.

Gary Grief, Executive Director of the Texas Lottery, commented: “We are thrilled with the success of the Casino Millions scratch ticket game. Our players enjoy high-quality, engaging scratch ticket games with exciting prizes, and Casino Millions delivers on all aspects. We look forward to continuing our collaborative work with Pollard Banknote to bring Texans exciting games for years to come.”

“The Texas Lottery has been an industry leader in launching games at the $50 price point and the significant accomplishment of reaching over $140 million in sales with a single game has reinforced how well the Texas Lottery understands its players. As a proud partner to the Texas Lottery, we look forward to helping it continue to drive sales to support public education throughout the state.”

The Casino Millions game offers seven cash prizes, ranging all the way up to $5m, from a break-even prize of $50. So far, over 839,000 prizes have been claimed, from a total of over 1.8 million available.