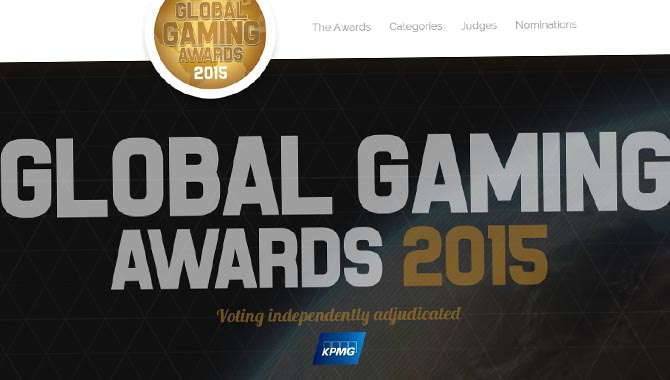 By David Cook
The shortlist for the Global Gaming Awards 2015 has been announced.

A total of 115 nominees, made up of both organisations and individuals, have been shortlisted across 12 categories covering the land-based and digital gaming industries.

The shortlist was compiled by a Nominations Panel of five industry experts alongside the in-house editorial team at Gambling Insider.

Together they collated a list of companies and executives from across all sectors of the industry who have achieved substantial success over the past year.

The destination of each award is decided by a panel of 50 judges, consisting of esteemed industry executives from a range of sectors and geographies, with each voting for a winner and runner-up in all 12 categories.

Operator MGM Resorts International was the most decorated company at the inaugural Global Gaming Awards ceremony last year, with the firm voted as winners in the Land-Based Operator of the Year, Customer Loyalty Program of the Year and Responsible Business of the Year categories. MGM Resorts will be defending its titles in all three categories this year.

All winners will be announced during G2E Vegas at a prestigious presentation ceremony in the Titian Ballroom (Titian 2301) of the Venetian Palazzo Congress Center on 28 September.

KPMG Gibraltar, one of the world’s biggest corporate advisory firms, has once again signed up as an official partner of the Global Gaming Awards to help provide evidence that voting has been conducted in a transparent and equitable manner, and that the results are an accurate reflection of the votes cast by the 50 judges.

The Global Gaming Awards are powered by Gambling Insider and presented to the industry in association with G2E Vegas. Provider NYX Gaming

Group is the Lead Partner of the Global Gaming Awards 2015.