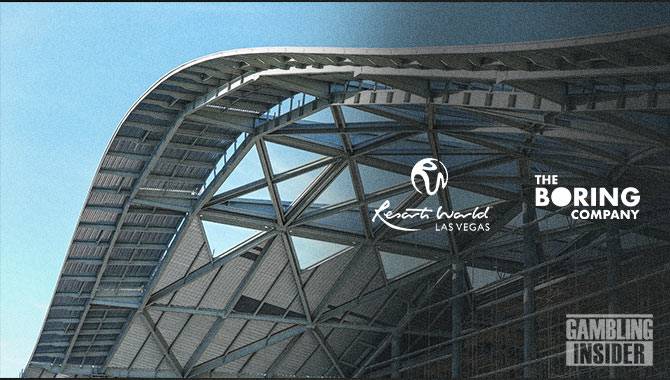 Resorts World Las Vegas has unveiled a new underground passenger station, the first step in the construction of a citywide tunnel system.

The new station will allow drivers to hop in a Tesla and grant them direct underground access to the Las Vegas Convention Center (LVCC).

Built in partnership with Elon Musk’s Boring Company, the stop is the first of 55 planned as part of a new subterranean road network dubbed the “Vegas Loop.”

The project is Musk’s brainchild and was originally proposed by the tech billionaire back in 2020.

While it has taken some time to get off the ground, Scott Sibella, President of Resorts World Las Vegas, hailed the new station’s construction as a landmark moment for the city.

“Today marks a monumental moment not only for our resort, but for Las Vegas,” he said, adding: “Our passenger station will make a visit to our resort from the Las Vegas Convention Center easier than ever, and eventually connect us to key destinations throughout the city.

“Resorts World Las Vegas strives to transform the way people experience Las Vegas, and this offering does just that.”

Steve Hill, President and CEO of the Las Vegas Convention and Visitors Authority, similarly reserved much praise for the new stop and network as a whole.

“In addition to offering our convention customers direct access to Resorts World’s world-class hospitality and entertainment, this milestone is an important step in the development of a game-changing transportation solution in Las Vegas,” he remarked.

Hours of operation for the new passenger station will vary based on the LVCC events and convention calendar.