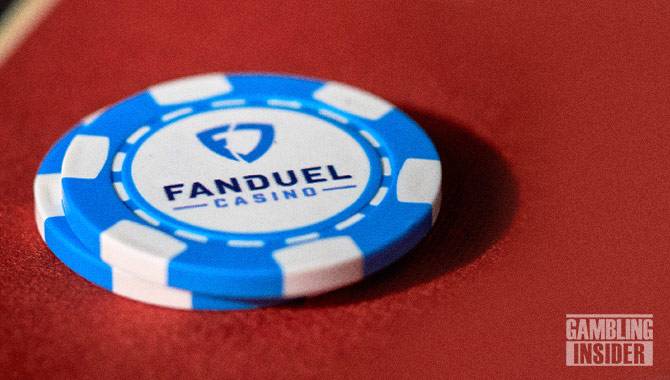 To this end, Mischief has been charged with “cementing” FanDuel Casino’s position as the duo prepare to launch their debut campaign later this year.

Unlike the brand’s sportsbook offering, FanDuel said its casino platform appeals to a broader audience, with usage roughly even among men and women.

As a result, the brand said FanDuel Casino provides Mischief “fertile ground” for new customer engagement initiatives, including “cross-sell opportunities into other areas of the business.”

FanDuel’s VP of Casino Brand Strategy, Daniele Phillips, offered some more insight into what the business has in mind, namely its desire to stray from so-called “category conventions.”

“We’re entering uncharted territory as more and more states begin to welcome online casinos, and as FanDuel Casino introduces and acquaints itself to people across North America, we want to do it in an unexpected way that is so distant from category conventions,” she said.

“This is a sector ripe for disruption. So, it’s only fitting that our agency partner specialises in blowing stuff up.”

“We’re looking forward to creating an unmistakable edge for FanDuel Casino,” he said. “The FanDuel team are our kind of people: savvy, strategic and up for rocking the boat. We’re really excited to be partnering.”