Sportradar has reported a 23% revenue increase for Q2, exceeding the provider’s expectations. 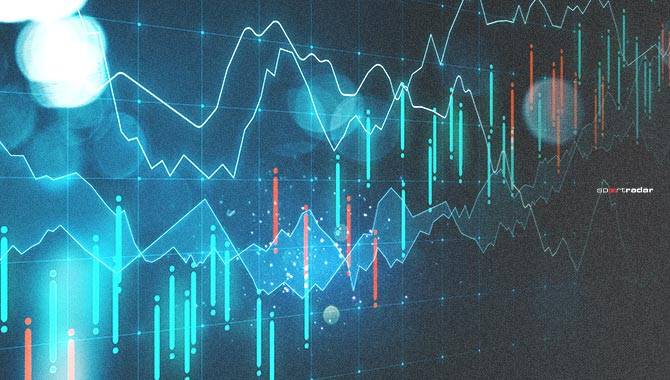 Sportradar has reported a 23% revenue increase for Q2, exceeding the provider’s expectations.

The second quarter saw Sportradar generate €177.2m ($180m), an over €30m rise when compared to the prior-year period.

However, rising costs offset the provider’s profitability. For Q2, Sportradar’s adjusted EBITDA contracted, shrinking from €31.6m to €27.6m – a 13% fall. Sportradar also recorded a diminished adjusted EBITDA margin, which shrank from 22% to 16%.

The provider attributed this downturn to costs associated with “additional organic and inorganic headcount growth,” alongside new and renewed sport rights contracts.

In total, this latter area saw costs rise by €13.8m to €48.7m, primarily resulting from new acquired rights in 2022 for the NHL, UEFA and ATP, alongside a “normalised schedule in many sports.”

Other expenses include purchased services and licences, which increased by €10.6m year-on-year, due in large part to increased costs associated with content creation and processing.

Given Sportradar’s top-line growth, the provider has upgraded its full year revenue guidance. It now expects to generate between €695m and €715m for 2022. However, Sportradar opted to keep its adjusted EBITDA guidance the same.

“As the world’s leading provider of technology solutions to the sports betting industry, our Q2 revenue exceeded our expectations for the quarter, growing 23% year-over-year,” said Carsten Koerl, Sportradar’s CEO.

“Confident about the momentum we have built in our business, we are raising our revenue guidance for the year.”

He added: “We remain as confident as ever in the leverage and scalability of our business, and our ability to deliver results in the face of global challenges and economic conditions.”

The company also announced the departure of Alex Gersh as Chief Financial Officer (CFO), who has decided to step down to accept another position in the US. Ulrich Harmuth has been named interim CFO.