This week, Asia has seen some big stories emerge from within the gambling realm. Here, we look at the biggest ones. 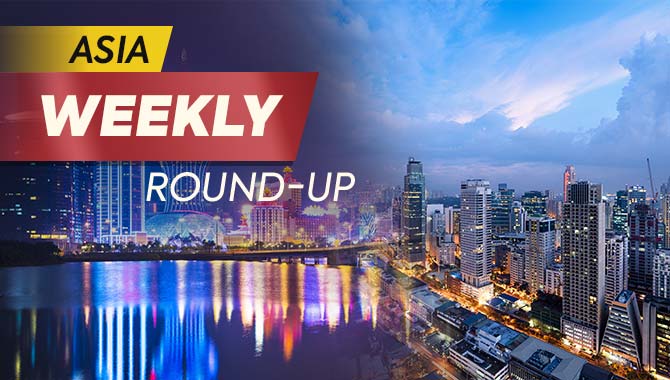 The Philippines is continuing its efforts to be removed from the Financial Action Task Force’s (FATF’s) anti-money laundering (AML) grey list.

The country was added to the FATF's grey list in recent years, which has been detrimental to the image of legitimacy surrounding the country’s gambling businesses.

A continued push to be removed from the French-based FATF’s grey list was confirmed by Bangko Sentral ng Pilipinas Governor Felipe Medalla, after the country passed a January 2023 deadline to meet the FATF’s AML requirements.

Authorities believe the alleged syndicate has been active since 2017, generating CNY 18.5bn (US$2.75bn) in betting wagers during the 5+ years it has been able to illegally operate.

Although the syndicate was identified in overseas areas, the alleged illegal business was coordinated in Macau from computer servers in other countries.

The boost to Macau’s concession holders is already being felt after two days, after the region recorded an aggregated 75,000 visitor arrivals on 8-9 January 2023 alone.

The region’s travel restrictions were largely dropped on 8 January, with testing requirements from mainland China, Hong Kong and Taiwan being relinquished.

Cambodia has implemented a new taxation regime on commercial gaming operators in the country, which encompasses a revenue-based tax rule and procedures system. This will replace a lump-sum-based regime that has been in place for decades.

Under the new tax regime, operators will also have to abide by the International Financial Reporting Standards that govern how different types of transactions and events are reported.