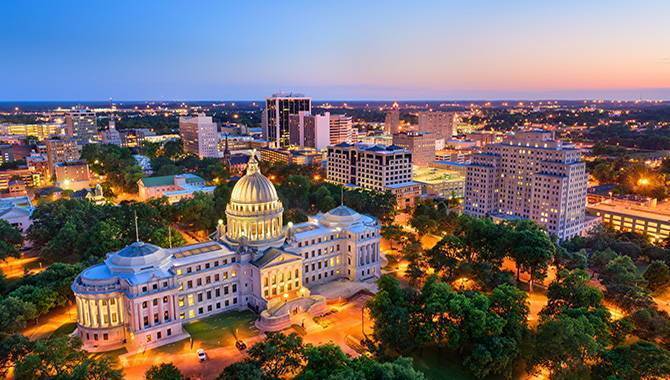 By Nicole Abbott
Mississippi finally passed new Daily Fantasy Sports (DFS) legislation that will allow operators to apply for a licence to run tournaments in the state.

Eight states passed similar laws in 2016, and Mississippi is the first state to pass this law in 2017. In the wake of the attorney general saying DFS was illegal gambling, the new law was officially legislated in the state during 2016, but was a temporary provision that expired in July 2017.

The legislation easily made it through the state House and Senate this year, and has now been approved by the state Governor Phil Bryant.

The newly approved legislation will allow current operators such as FanDuel, DraftKings, FantasyDraft and Yahoo DFS to apply for a renewed license. Authorised companies will have to pay US$5,000 over three years, as well as an 8% tax based on the local revenues.