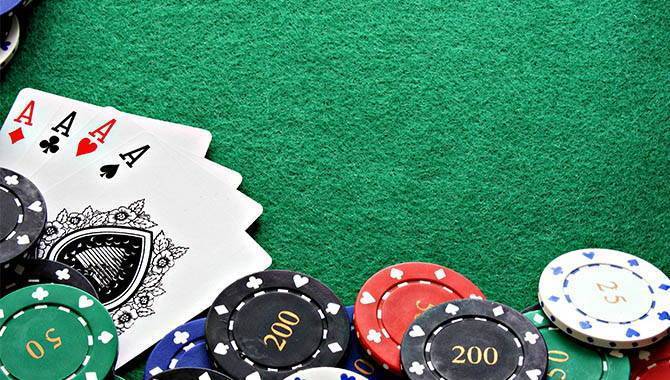 By Tom Lewis
The gaming regulators of France, Italy, Spain and Portugal have announced that they will enter into an agreement concerning liquidity sharing between their regulated online poker markets.

Announced through ARJEL, the French regulator, the agreement “will set the basis for cooperation between the signing authorities in this context and will be followed by further necessary steps within each of the jurisdictions involved in order to effectively allow for liquidity poker tables.”

Scheduled to be signed on 6 July 2017 in Rome, the full scope of the arrangement, covering areas including taxation and the finer points of each jurisdictions’ regulatory responsibilities, will be revealed shortly after.

Online poker has experienced something of a decline in recent years, with liquidity sharing arrangements between different jurisdictions viewed as a means of breathing life back into the vertical.

Warwick Bartlett, CEO of Global Betting and Gaming Consultants, shared his thoughts on the development with Gambling Insider: “Any news on shared liquidity is a good thing for poker so we at GBGC welcome this announcement. Poker has been in decline because of the current regulation and one would hope that this good news would give the game a welcome boost.

“Arresting a decline is no easy matter, those players are spending money elsewhere and it may be difficult for poker to get back to where it was. However, shared liquidity is a start on that process.”

Lorien Pilling, GBGC Director added: “Online poker is a P2P game and is more dependent on liquidity than sports betting or casino games. As such, it is no surprise that online poker was at its height when US players were in the pool – a large population of poker enthusiasts.

"One of the reasons poker has declined in recent years is the reduction and fragmentation of player pools by having ring-fenced poker markets. Liquidity sharing, therefore, is clearly to be welcomed. Although it is by no means certain that the European recreational poker player will return to the game.”
RELATED TAGS: Online | Poker | Legal & Regulatory