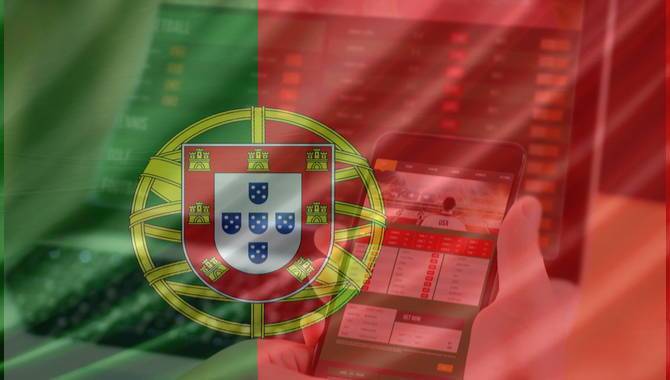 In its financial update, the SRIJ reported revenues of €29.3m during a three month period ended on 30 September. The regulator detailed this hike in revenues could be attributed to the recent increase in sportbetting. This activity grew 16% compared to the second quarter this year, up to €16.3m.

The SRIJ believes the return of the football season aided this boost in sportbetting, as football accounted almost 80% of all online sportbetting in the three-month period. Only during August, sports revenues hit €7.1m.

Aside from sportbetting, online casino revenues, including poker, totaled just over €13.1m in the third quarter, rising 15% compared to Q2 in 2017. However, slots remained the main source of income in the Portuguese online casino market, accounting more than 42% of internet casinos revenue.

So far, for the nine months through to 30 September, Portuguese online operators posted €86.3m in total gaming revenue, with sports betting at €47.7m and online casino €38.4m.