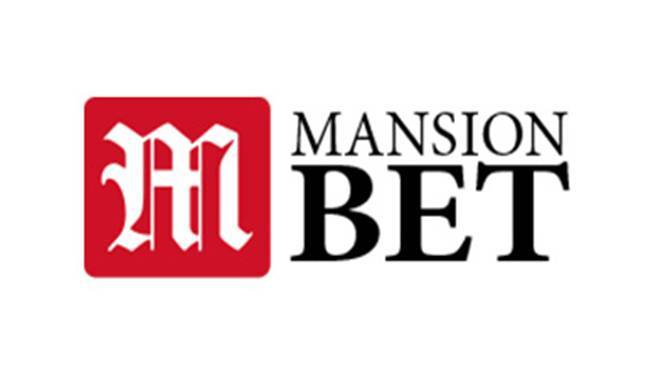 The Mansion Group has a history of partnering with Premier League teams, including Tottenham Hotspur, Manchester City and Crystal Palace.

In the upcoming season, Mansion will be the official partner of the Premier League's AFC Bournemouth for the fifth campaign.

Karel Manasco, CEO of Mansion, said: “We are excited to add Newcastle to our growing portfolio of sponsorships to increase our reach in the UK and Ireland.”

The operator said it is eager to engage with Newcastle fans, and along with ticket giveaways, it will offer fans deals and a new free-to-play game.