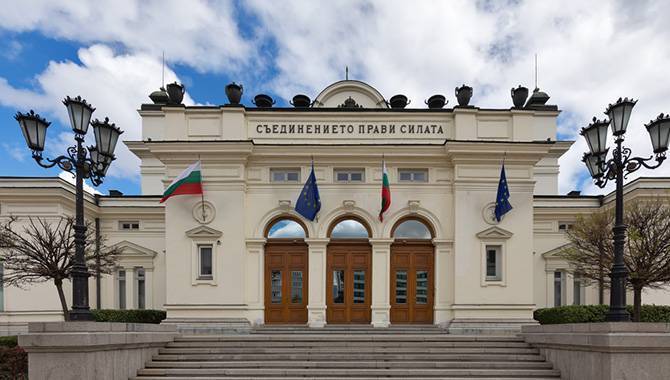 Bulgaria’s National Assembly approved the second reading of a bill amending the Gambling Act, dismantling the State Gambling Commission (SGC) and transferring oversight of all gambling activities to the National Revenue Agency.

Aimed at re-establishing control over the country’s land-based and online sectors, the country’s Revenue Agency will take over all legal duties, archives and assets of the SGC, which will be shut down over a period of three months by a liquidation commission appointed by the Cabinet.

The National Assembly initially envisioned replacing the SGC with a state agency for gambling, however these plans were abandoned after SGC senior members were accused of involvement in organised crime. The SGC has three months to complete its affairs, with a liquidation commission ensuring that any incriminating files don’t get destroyed.

One amendment introduced by the bill includes allocating 10% of all gambling proceeds towards cultural development, a decision that prompted some debate within the National Assembly of possible tension with sports federations, which currently receive funding from state gambling proceeds.

Other amendments will impose stiffer financial capital requirements for launching new gambling operations. For instance, companies wanting to open slot halls will now need reserves of at least US$297,000 and anyone looking to open a full-fledged casino will have to show reserves of nearly US$700,000.

The vote was preceded by several days of protest outside the Assembly by groups of casino workers who feared the changes would result in job losses.