Scottish casinos to reopen in August 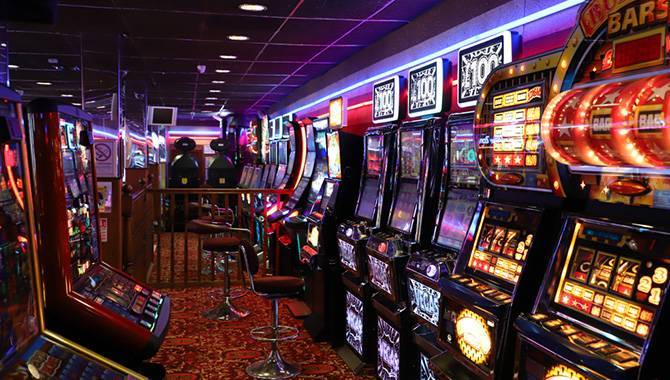 She added, however, that Scotland will remain in phase three of lockdown due to the “fragile position” the country faces. The country’s post-lockdown easing of restrictions comprises four phases.

While indicative reopening dates have not been confirmed – meaning they may still be changed should the government decide there hasn’t been enough of a reduction in cases across the country – casinos, bingo halls and amusement arcades will be permitted to open from 24 August, provided they have enhanced hygiene and social distancing measures in place.

During a statement to Parliament, Sturgeon also confirmed that shielding advice will officially pause from tomorrow onwards, meaning those who have been isolating can now follow advice set for the general public.

“In many ways, Scotland is in a better position in relation to COVID-19 than I would have dared hope a few weeks ago,” said Sturgeon. “But this position is fragile. If we are not careful now, then in two or three weeks we could easily be facing some of the issues here in Scotland that we are currently seeing around the world.”

The First Minister’s announcement was hailed by trade association the Betting and Gaming Council (BGC), which had been lobbying the government to set a reopening date. Scottish betting shops, which reopened on 29 June, will also be able to switch gaming machines back on from 24 August.

According to BGC chief executive Michael Dugher, Scotland’s 11 casinos, which employ around 800 people, have gone above and beyond what is required to make venues safe.

“I’m very pleased that the Government has listened to our concerns about betting shops having to switch off their gaming machines. It’s great that they will be back on again from 24 August,” Dugher said in a statement.