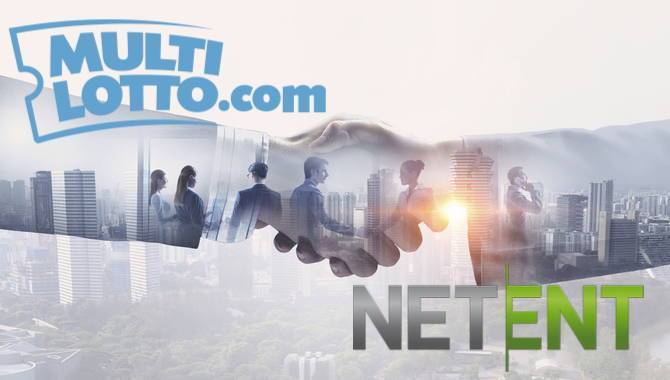 Online lottery betting operator Multilotto has signed an agreement to offer NetEntâs portfolio of games to its list of suppliers.

Under the terms of the deal, Multilotto will have full access to NetEntâs catalogue of games, with the plan being to release two new titles per week on their platform.

That means titles such as Starburst, Mega Fortune, Hall of Gods, Gonzo's Quest and Guns N' Roses will be available to Multilotto players in the near future. NetEnt's latest game, Finn and The Swirly Spin, will also be available at Multilotto Casino.

Announcing the signing of the agreement, Multilotto COO Marcus Cordes said: "NetEnt provides games for the world's biggest operators, and we are absolutely thrilled to add the name of Multilotto to that list. We are offering our players the opportunity to play the most critically acclaimed games, from one of the most respected gaming providers in the industry, in NetEnt.

We love slots at Multilotto, and the soaring popularity of our casino product will only be enhanced by the addition of NetEnt. This important partnership will further accelerate our impressive growth into new markets in 2018, confirming our status as the most impressive and exciting new casino on the market.

"In July, Multilotto announced a new partnership with Yggdrasil. Other suppliers providing games on the Multilotto platform include Microgaming, Quickspin, Playson and Play N Go".