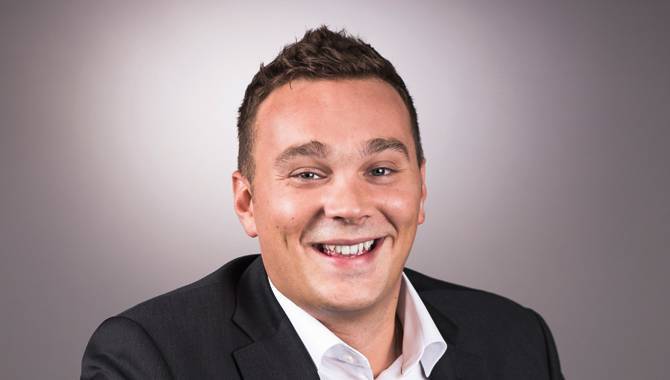 Technology is the backbone of the online gaming ecosystem. It runs through the core of every product development and allows for innovation to flourish. But it can be a barrier too. Technical debt is often to blame for stunted growth, restricting the ability to launch new concepts, scale at speed, automate effectively and adapt to market changes. As regulatory developments across the globe ramp up, demands on technical compliance and integrations become more complex, the necessity for agility has been brought sharply into focus. Increasingly, more nimble and flexible providers are gaining ground on the industry titans that are weighed down by stacks of outdated tech.

Our tech-focused mindset has been at the core of Relax Gaming’s DNA since our inception. We started mainly as a tech-centric firm consisting mostly of developers without as much as a sales team. Ten years later, we’re a company of over 200 employees with offices in six countries and room for more. This growth has been propelled by our aggregation business and the strength of the purpose-built platform that underpins it. Our robust tech has facilitated a quick, efficient and reliable offering that delivers one of the fastest integration processes of any aggregator through simple APIs and straightforward procedures.

What’s more, our dynamic approach has enabled us to test new ideas. We were recently chosen by CasinoGrounds, one of the industry’s largest streamer communities, to deliver a custom slot game based on their specifications. The result, Iron Bank, is an industry first: a game created by the player, for the player. It’s been a discovery process for both our team and CasinoGrounds, and one that has opened new avenues for collaboration as well as highlighting the promise of community-driven content.

Of course, all this innovation can only take place within the realms of regulation, which has also brought increasing pressure on suppliers’ technical ability to adapt. As more markets impose restrictions on game development, from caps on stakes to spin lengths, studios and platform providers have to overhaul the structure of their games and tailor to individual jurisdictions

This project is not the only innovative collaboration in Relax’s pipeline either. We’re working with SuprNation to power their new consumer-facing brand Duelz Casino, alongside the original game around which it revolves. Developed using Relax Gaming’s game engine, the Duelz slot provides a new way of gaming where two players are simultaneously matched against each other in a casino duel, combining a mix of skill and RNG features. The concept goes way beyond the industry standard of gamification and has the potential to create an entirely new style of content. Building it would not have been possible without our innate technical flexibility, and it’s only through such demonstrations of agility that our platform has become a catalyst for creativity sought out by inventive studios.

Of course, all this innovation can only take place within the realms of regulation, which has also brought increasing pressure on suppliers’ technical ability to adapt. As more markets impose restrictions on game development, from caps on stakes to spin lengths, studios and platform providers have to overhaul the structure of their games and tailor to individual jurisdictions. The more nimble your tech is, the easier this is to do. Germany is a prime example. The new online market is set to open in June 2021, imposing restrictions such as stake limits and a ban on jackpots, but the transitional period has already gone live. Thanks to our talented compliance team and our adaptable technology, not only are Relax’s in-house games compliant with the obligations of the transitional period, but so too is the content of 20 of our studio partners.

Compliance isn’t necessarily restricted to legal frameworks either. Suppliers have also had to significantly re-engineer content in order to meet Apple’s new App Store guidelines requiring real-money HTML5 games to be embedded into casino applications. The gravity of this task has depended on the servers and engines on which games are built. Thanks to our continued investment in technology development, we were able to compress tailored game bundles in a lightweight archive to ensure our content could still be played through our partners’ native applications. Not everyone has been so proactive.

What this demonstrates is the importance of technical excellence. In a market where restrictions are getting tougher and competition is getting fiercer, suppliers need a platform that can enable innovation, but also quickly adapt to regulatory requirements and huge software changes. Given the pace that the industry is evolving, it’s those with solid technical foundations and agility that will not only emerge as the frontrunners, but maintain their position at the top of the leaderboard for years to come.