Chargebacks911 CEO interview: Chargeback fraud is a big deal in the gaming industry 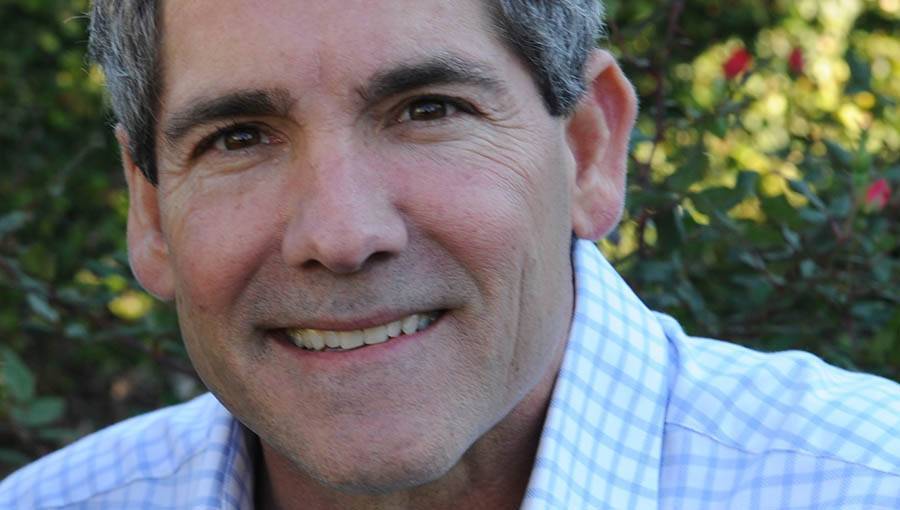 Gary Cardone, founder and CEO of fraud, risk management and loss prevention company Chargebacks911, talks about how the issue of chargeback fraud affects the gambling industry and why it needs to be addressed.

What was your professional background before co-founding Global Risk Technologies, parent company of Chargebacks911?
I’m not originally from the payments industry. I actually spent 25 years trading with the most volatile commodities on this planet – natural gas and electricity. I spent 15 years in the US helping reform and build markets. I was then in the UK from 1992 to 2002 working with both the electric regulator and natural gas regulator to make the markets over here work properly.

What was behind your decision to create Global Risk Technologies?
In 2007, my now COO dragged me to an internet show. I spent four days there and the parallels I saw between the online marketplace and what I had done for the previous 25 years were unbelievable. We just built this construct and we did a test where we took a product and white-labelled the branded product. We said: “Which one of these is going to sell more?” I did not know what a payment processor was or what a checkout page was. I didn’t know anything about payments at all. We sold $1.2m-worth in 90 days. This is from someone who didn’t know anything about the online market. People tell me it’s really difficult to make a living. This was in 2007 at the very bottom of the worst recession the UK and the US had seen in a long time. No one that is instrumental in building payments ever assumed that the online marketplace in 2015 would be 7.8% of all commerce on this planet, worth trillions of dollars.

We have shown through research that when a consumer does this and gets away with it, whether it’s a mistake or not, they are 50% more likely to do it again within 90 daysGary Cardone

How closely are you currently working with the real-money online gambling industry?
Some of our business is with gamers. We were at the ICE Totally Gaming show this year. We started developing our products for technology in 2009. We went live in 2011 and we started in a number of different verticals. As we have become more diverse and moved up the retail value chain, we are yet to find a vertical that doesn’t have a substantial problem. It is staggering. Every vertical has this problem. It doesn’t matter if it’s digital or physical. Whether it’s Amazon, Microsoft, Marks & Spencer, John Lewis, whatever brand you have, they are having fraud problems, because their online business is growing. If a consumer will file a $2 chargeback against Apple or iTunes and they claim it’s fraud, they’ll definitely do it for a $200 loss with a gaming site.

How does chargeback fraud apply to the gambling industry?
Issuing banks sometimes make mistakes. They have a consumer call up and say: “I’ve got a charge here that shows I paid x, y and z gaming companies.” The thing is the wife made the phone call. Her husband was out of town and she didn’t know he placed a bet last night. He lost £600 and she didn’t know about it. When she calls NatWest, for example, what is the person at NatWest supposed to do? This is an £8 per hour person who has been told to take care of depository accounts and says they will take care of the charge, no problem. We have shown through research that when a consumer does this and gets away with it, whether it’s a mistake or not, they are 50% more likely to do it again within 90 days. They don’t know there are penalties associated with this.

How exactly does the process of reclaiming chargebacks work?
I’d have to kill you if I told you that. There is a way to prevent these problems and then there’s remediation. If it’s a fraudulently-claimed file or dispute, there is a way for the merchant to get their money back. They’ve got to prove their case though and the problem with the online gaming market is that many merchants look at it and think they can’t prove anything, because it’s digital. This is a great myth in the payments industry.

What more can banks and gaming operators be doing to prevent the problem of chargeback fraud?
I don’t know anyone that doesn’t defend something when it is taken from them. Over the last decade, with nearly every vertical in payments, it has been the status quo to not fight chargeback disputes, because it’s a cost of doing business. Chargebacks are up 155% for the last four years and 41% in the last two years. We think the number of dollars paid out exceeds $200bn a year. It’s a massive problem. First off, you have to become compliant. Compliance is not having a fraud-filter on. Compliance is doing what you said you were going to do. Once the merchant has become compliant, why would he put up with friction from a system that has huge inefficiencies in it? If we are currently having this level of friction with 1.3 billion consumers, what is going to happen when we have 7.3 billion consumers? Gambling companies are telling me they are getting hit with fraud. You should ask them what kind of fraud it is. I asked a guy today: “How do you define fraud?” He couldn’t answer my question. The payments industry has not defined what fraud is. There’s real fraud, there’s soft fraud, there’s hard fraud. Let’s give these activities names and then once you give it a name, you will now be able to defend against it. When you just lumber it all into one bucket, you apply one or two tools to the same bucket and it doesn’t solve the problem. It’s like going to four different doctors with four different symptoms. They each give you medication, and a week later, you’re dead.