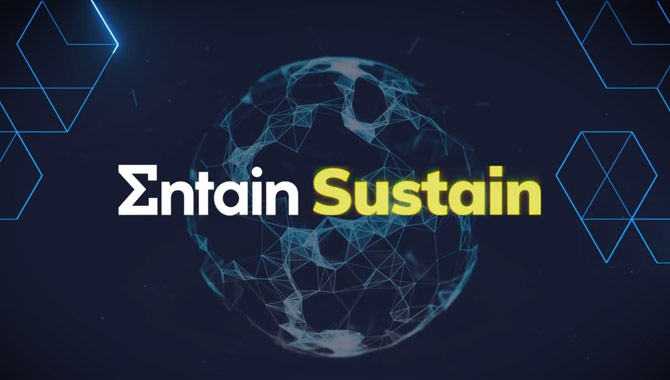 The panel opened discussions by considering the worth of regulators working together, and being more collaborative in the rules that they enforce, to minimise disparities in the regulations of individual gaming markets.

Sand said: “One of the main challenges is finding collaboration support. The political system that you administer may not always support its regulator doing that. You must find the budget to visit potential collaborators and the right excuses.”

Despite the challenges in trying to drive regulatory collaboration, Espinosa highlighted the importance of it. He said: “In Europe collaboration can happen [naturally]. The markets that arrived later on, those regulators have benefitted from the experience their predecessors had. In Europe, this is one of the biggest collaborative takeaways.

“I think collaboration has been successful in terms of information exchange, such as when looking for information on how a new operator has behaved in another market.

“Gambling regulation is either regional or nationally oriented, so it's hard to collaborate particularly when different markets operate different models.”

Despite the difficulties of collaboration laid out by Sands and Espinosa, Sauer said he didn’t believe there were any risks to collaboration when it occurs.

He said: “There are concerns that when regulators talk to each other they might talk about operators. But from Entain’s point of view, we have no concern or comment about regulators collaborating and mentioning us, for example.

“The benefits of collaboration I think are, maybe not standardisation but harmonisation across the board, maybe not formally between regulators but informally. Entain is licensed in around 30 markets and regulations are always somewhat different and inconsistent.

“Our core drives come from the key purposes of regulators which all have the same aims. It’s always about preventing gambling addiction, protecting against fraud and match-fixing. I appreciate that there are different ways to get there, but ultimately there must be best practices and things that work and don’t work that are universal... so we’re all for collaboration between regulators to get closer to this.”

With Entain’s views on regulatory collaboration clear, Rebuck highlighted how New Jersey had to quickly adopt the policies of regulators in more mature markets, to rapidly develop a strong regulatory system in the state.

“We like to have an open dialogue to get a better understanding of what best practices were implemented in mature European jurisdictions that could be considered by us in New Jersey,” he said.

“When I think of collaboration, I think it’s arrogant of a regulator not to collaborate and communicate with the industry.

“However, if you take 100% of what has been done in another jurisdiction and take a flip-the-switch oversight, you will fail as a regulator. There are many things we completely agree on, but you better look at your own needs in your own jurisdiction, your own rules and your own practices that require you to do things differently – because each market has its individual needs.

“I know that is tough on operators, such as Entain being in 30 different jurisdictions, but I would say at the end of the day, most of what is being done in all jurisdictions is transferrable and widespread among different markets.”

Although agreeing on the value of regulatory collaboration between different jurisdictions, it seems the view of Entain's Sauer and New Jersey’s current regulatory chief differ slightly in how widespread best practices are.

Even though Sauer and Rubeck both appreciate that there are nuances in different markets, there seems to be some disparity in the universality of best practices in different jurisdictions.

This panel comes after Entain reached a settlement agreement for £17m with the Gambling Commission, over failures in social responsibility and anti-money laundering at its Ladbrokes, Coral and Foxy Bingo operator outlets (both online and offline).