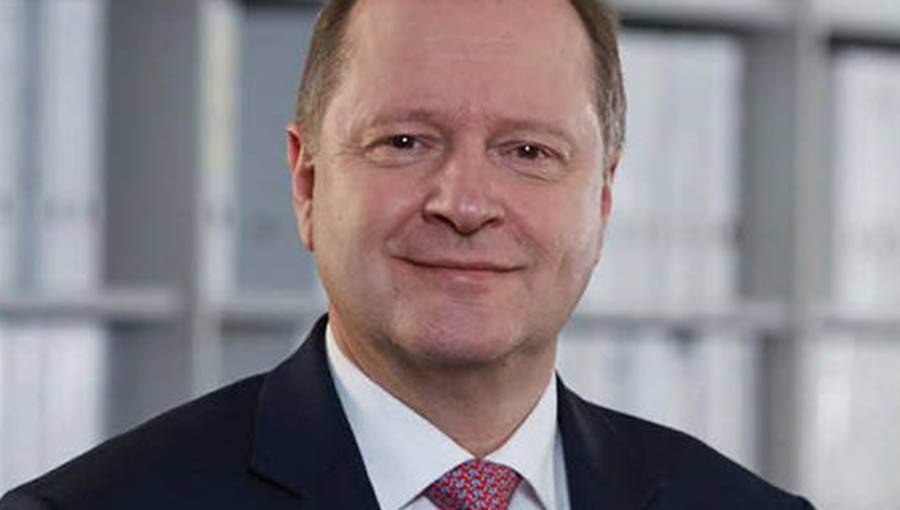 Dr. Joerg Hofmann reflects on his recently concluded tenure as president of the International Masters of Gaming Law

These have been two incredible years. On 31 December 2015 my tenure as president of the most highly respected organisation of leading gaming law experts globally, the IMGL (International Masters of Gaming Law), came to an end. And it went by just like that.

The last two years definitely rank among the most eventful and short-lived years in my professional career. Never before have I quite lived that kind of jet-set life, travelling from one continent to another on a regular basis. But I did not merely want to be the head and leading figure of the organisation – I understood myself to be an ambassador of the IMGL, and as a consequence attended as many of the leading international gaming events and conferences as possible during my tenure. An experienced US marketing strategist once told me: “Go big or go home.” To me this has always meant: if you do something, do it right and full-heartedly. Things don’t make sense otherwise.

I set myself three main goals for my presidency. I wanted to widen the IMGL's horizons in relation to its global reach by tapping into new and interesting gaming jurisdictions all over the globe, was eager to continue to promote and enhance an open and trustworthy dialogue with regulators, and generally raise more awareness of the IMGL and strengthen its good reputation.
“AN INDIVIDUAL OF THE HIGHEST CALIBRE”
Robert W. Stocker II, member, Dickinson Wright PLLC, and past president of the IMGL, offered these observations on Dr Hofmann's presidency

Joerg’s voluntary service in the very demanding, time consuming role of president of the IMGL for the past two years has been an extraordinary time of growth and change. Joerg has performed brilliantly! He has faced the challenge of deciding upon and implementing fundamental changes in staffing and the manner in which the IMGL provides its wide panoply of services with the wisdom, steady hand and perseverance of Solomon. Joerg is truly an individual of the highest calibre. Thank you Joerg – I am honoured to call you my friend.
Put into action, these goals materialised in the form of Asia and South/Central America receiving increased attention from the IMGL, the IMGL organising a joint conference with the International Association of Gaming Regulators (IAGR), and the IMGL Masterclass being introduced.

I have to say that in the beginning I underestimated the success the IMGL Masterclass would have. I liked the idea of bringing together our IMGL experts and global network of members of the industry and regulators at international events other than our two yearly IMGL conferences, but was overwhelmed by the positive feedback we received. The first IMGL Masterclass took place at ICE in London in 2014. In retrospect, it will have to be concluded that together with Clarion Events we wrote history that day, as it changed the IMGL considerably.
“AN INFLUENTIAL CONTRIBUTOR”
Tal Itzhak Ron, CEO and chairman of Tal Ron, Drihem and Co. Law Firm, and general member of the IMGL, had the following to say about Joerg Hofmann

Dr. Hofmann has been one of the most influential contributors to the IMGL’s development in recent years. With his idea for the IMGL Masterclass, IMGL-branded sessions with terrific gaming content have found their way to leading conferences around the world. Dr. Hofmann is also a very professional lawyer and mentor, and I will always be grateful for the impact he had on my legal career.
I look back at my tenure with gratitude towards my predecessors, who each in their own way promoted the IMGL and formed it into what it is today. I'm proud to be able to hand over my presidency and a well functioning and continuously growing organisation to Mike Zatezalo.

I wish my esteemed successor and friend all the best for his presidency and hope that he will enjoy leading such an amazing group of people and shaping the future of the IMGL as much as I have. It was an absolute privilege to serve the IMGL as their president – I learned a lot.