The future of sports betting – it's in the game? 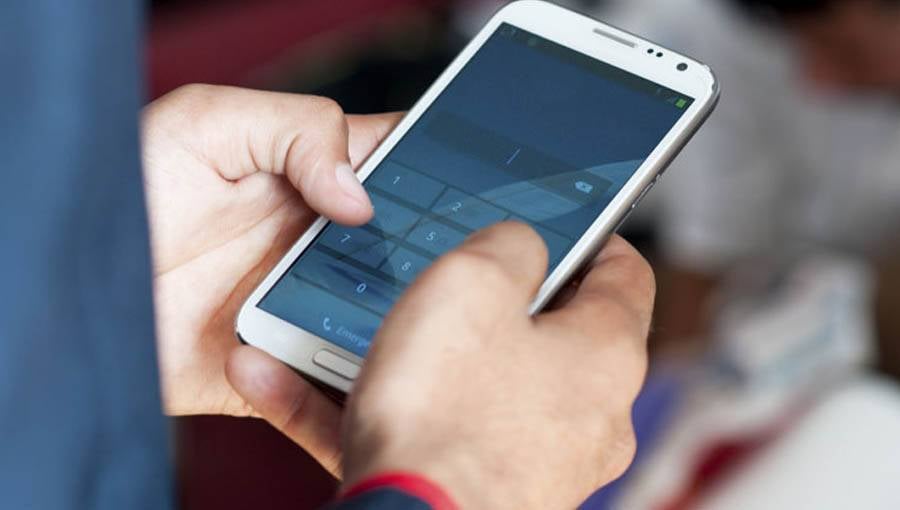 ﻿Is gamification the next step for online sports betting operators?

The introduction of in-play and cash out features in sports betting, coupled with the dominance of the mobile market, has changed the face of sports betting in the UK, and the way in which UK punters interact with the market’s vast selection of regulated bookmakers. The Gambling Commission published its initial issues paper on in-play betting in May 2008, and the vertical has since gone from strength to strength, no doubt driven by the concurrent proliferation of mobile sports betting. Indeed, it is fair to say that while “mobile” was the word on every operator’s lips five years ago, we are certainly past that point now, with CEO of Sky Bet, Richard Flint, informing Gambling Insider that 70-80% of the bookmaker’s traffic is now mobile.

Flint went on to comment that while cash-out and in-play have significantly altered the process of interaction between punter and bookmaker, the process of placing a bet online, be it on desktop or mobile, remains broadly the same as it was five years ago. Flint acknowledged that we are likely to see developments in the near future in both cash-out and in-play, but also that elements from popular mobile games may soon find themselves translated into the mobile betting experience.

When it comes to the gamification of mobile sports betting, it is fair tosay that the successes experienced by the modern juggernauts of the mobile gaming genre will not have gone unnoticed.

It is here that the likes of Candy Crush and Angry Birds have surely proved impossible to ignore for mobile betting operators. One of the largest companies in the world of video-games, Activision Blizzard, responsible for mega-hits including Call of Duty, World of Warcraft and the Bee Movie Game, purchased the creators of Candy Crush, King Digital Entertainment, for a total consideration of $5.9bn, so notable has the game’s world-conquering performance been.

Although it is fair to say that Angry Birds 2 pushed the "freemium" mobile gaming model to its limits, in constantly seeking to pry open its players wallets after every two minutes of gameplay, a post-launch user-base nudging 10m is certainly nothing to sniff at. Pokémon Go is without doubt the most recent heavyweight to emerge in this regard. Indeed, while its figures have peaked, 45m daily players in mid-July, with one New Zealand man quitting his job to pursue his interest in the game full-time, will have been picked up on by the senior executives of the gambling world.

888sport provides a good example of a sportsbook taking concerted steps in this direction, launching a game comparable to Pokémon Go under the moniker of "Free Bet Hunt" in August. The game utilises geo-technology to determine a player’s location, and augmented reality in allowing customers’ to claim those bets in a similar fashion to how Pokémon Go players capture in-game critters. Accessible via the 888sport app, Free Bet Hunt was launched partially in conjunction with the four Championship football clubs for whom 888sport is the principal sponsor, although 888sport have said the product will also be used around Premier League fixtures.

Noting the influence of the popular Pokémon title, 888holdings Marketing Director Sivan Finn told Gambling Insider: “We saw the hype and success of Pokémon Go and thought that the basis – the idea of searching for things while out and about was really relevant to sports betting. We know our players love the latest technology trends and we are constantly striving to enhance their experience on our sites so this seemed like a great direction.”

Itai Pazner, 888 Holdings Senior Vice President and Head of B2C, was effusive when talking about the game’s potential for engaging punters: “The great thing about this game is that fans don’t necessarily have to be going to the match in order to take part. The initiative is another major step in providing football fans with a fully immersive betting experience and ensuring that no matter the location or time in the day, fans have the opportunity to make their bets around a match day.”

While certain design elements may be co-opted from mobile gaming in altering the traditional mobile betting experience, Lorien Pilling, Director of Global Betting and Gaming Consultants, notes that: “The key tenets of sports betting cannot be messed around with too much if an operator wants to be profitable, that is to say odds offered based on the probability of an event occurring with a theoretical margin built in.”

Certainly, there are a number of roadblocks sitting in the way of the widespread gamification of mobile sports betting, the industry’s current emphasis on the buzzword omnichannel being one of the largest and most obstinate.

As Lorien Pilling points out: “There is still an emphasis on omnichannel in the sector, which is trying to fulfil the promise of offering the same service across different platforms. Some operators, therefore, have the aim of making mobile betting and retail betting mirror each other.”

It is perhaps slightly pie-in-the-sky to envisage a high street where one must launch a pigeon at a pig-filled tower in Angry Birds-esque fashion before sauntering into your local branch of Ladbrokes, and so should the omnichannel concept maintain its hold on the sports betting industry we may see mobile betting mirror the traditional retail offering for a few years to come.

Moreover, as Pilling is quick to make clear: “So far, attempts by established gambling operators to develop social gaming have shown that the audiences for social gaming and real money gambling are different and not easily converted from one to the other. But several elements have been borrowed from computer gaming and applied to sports betting, such as leader boards, ranking points, leagues, challenges and unlocking achievements.”

Hero Gaming’s Betser brand is among the leaders here, greeting visitors to its website with the intriguing sentence: “Welcome to the world’s first sports betting adventure.” Punters can earn points from all of their sports bets placed with the bookmaker, under the one of the twin headings, “balls” or “brains”. In the company’s own words, “the program rewards points for both low risk (brainy) bets and high risk (ballsy) bets”. In parallel, a league system is integrated into Betser’s offering, “gamifying” the sports betting experience in allowing bettors to compete against each other and move through various divisions “in a social leader board format”.

SBTech has been announced as the software provider for what Hero Gaming itself describes as its new “gamified sportsbook”, with CEO Magnus Alebo claiming: “We don’t aim to just please players with good products – our strategy is to wow them by pushing the boundaries of the industry. Betser offers players a much more engaging betting journey by rewarding both their courage and skills, and by allowing them to measure themselves, compete, and interact with other players.”

With the Betser website now live, Pilling notes its emergence as “an interesting development” in terms of the gamification of sports betting. However, as Pilling continues: “In developing such features operators need to be careful that they are not accused of promoting sports betting to underage customers by making it seem like other casual games or computer games. There have been recent examples of operators having promotional emails banned because they feature comic super heroes, even though the emails were sent only to over 18s.”

One such example of the issue Pilling alludes to occurred in August of this year, when Ladbrokes earned itself a reprimand from the UK Advertising Standards Authority (ASA) for incorporating Iron Man into a promotional email. Although, as Pilling states, the offending email was sent only to over 18s, the ASA ruled that the ad could not appear again, given its assessment that “younger children were likely to be the primary audience for Iron Man action figures and related merchandise”.

As such, while gamification appears to be the next logical step for online sports betting to take, it is likely to be a slow process taking a number of years, with 888sport and Hero Gaming taking the industry’s tentative first steps.