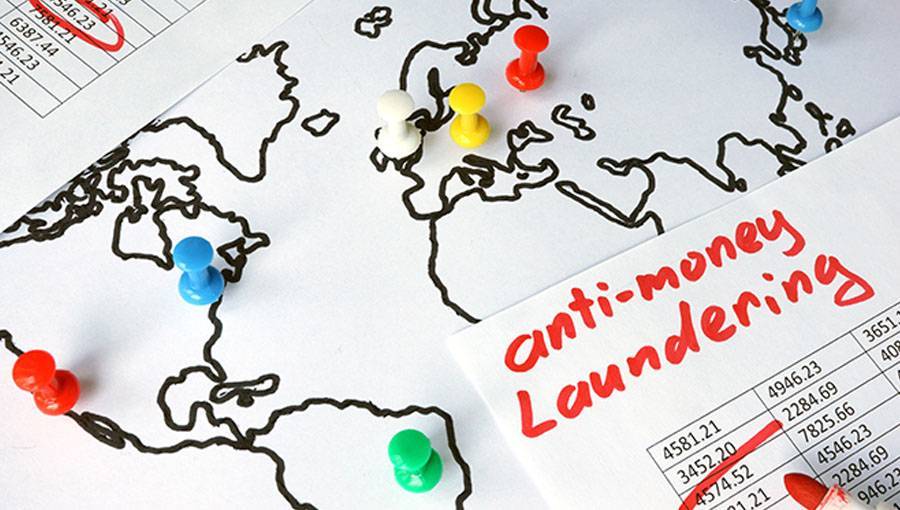 ﻿Anti-money laundering has consistently been one of the most pressing regulatory areas for gambling firms across all major jurisdictions, and for good reason. According to the UK Treasury, serious and organised crime costs the nation at least £24bn every year.

The Fourth Anti-Money Laundering Directive (AMLD) was approved in 2015 and is set to come into force in June 2017. The overreaching aim of AML4 is to provide greater transparency in financial transactions, making it easier for authorities to identify those institutions that may be deliberately engaging in money laundering activities. 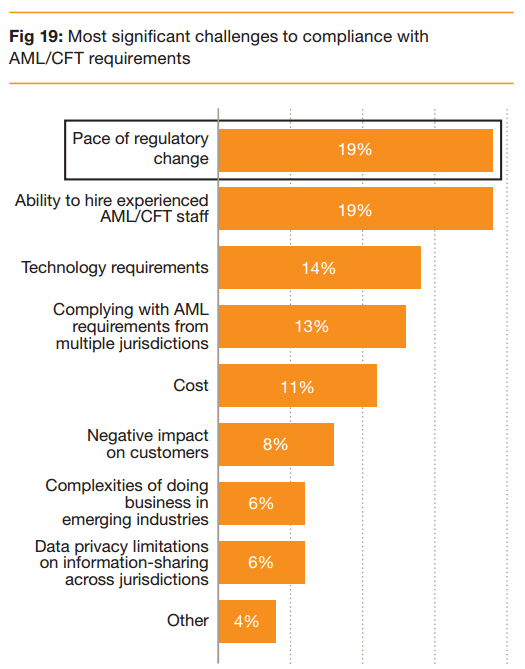 The UK government has said that only holders of casino operating licences will be subject to the requirements of the new legal framework.

It had previously been thought that gambling may be one of the areas more heavily targeted, however, the government has said it will exempt gambling sectors deemed low risk in comparison with other regulated sectors. Nonetheless, this will not include non-remote and remote casinos as they cannot be exempted and will be subject to the requirements.

At last year’s Betting on Sports conference, one compliance manager describes it as the biggest change the retail betting sector will have ever experienced.

The Gambling Commission’s recent work on money laundering and the tightening up of its Licence Conditions and Codes of Practice has persuaded the Treasury that the gambling industry is already suitably policed in this area and that its latest National Risk Assessment views bookmaking as low-risk, and as such exempt from the AML4. 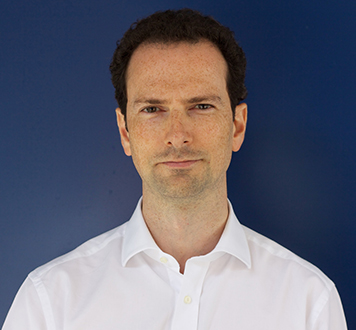 Chief Commercial Officer at Onfido, Edward Ungar tells Gambling Insider: "With CIFAs reporting just this week that identity fraud reached record highs in 2016, we're seeing increasing concern about the risks surrounding money laundering and exactly how to mitigate them. The introduction of the Fourth Anti-Money Laundering Directive is an obvious example of this crackdown, and its effects will be far-reaching, both within iGaming and beyond.

“Increasingly, all our discussions revolve around the three pillars of the fourth AML: extending the remit of KYC outside of regulated sectors, expanding the category of PEPs, and including regulated businesses with offices outside the EU. This increased regulatory pressure to deal with money laundering, while needed, is causing a degree of anxiety and in turn, an uptick in the number of businesses seeking a solution to manage this pressure remotely and robustly."

Nonetheless, the government recognises that risk levels in the gambling sector are not static and will vary over time. Whilst low-risk gambling sectors may be in the clear for now, the government has warned the industry that it has the power to include sectors within the new regulations at a later date if those sectors are assessed as being higher risk.

Continual efforts to improve transparency in the industry need to be met as gambling providers must ensure that they have effective policies, procedures and controls in place, and continue to raise standards.

In a statement, the UK Gaming Commission comments: “Where a gambling sector can no longer be deemed low-risk, including where the sector fails to effectively manage the money laundering and terrorist financing risks, then it will likely lead to their inclusion within the provisions of the new regulations, subjecting that sector to its requirements.”

“We will continue to work with the industry to raise standards and assess the effectiveness of operator policies, procedures and controls for anti-money laundering.” 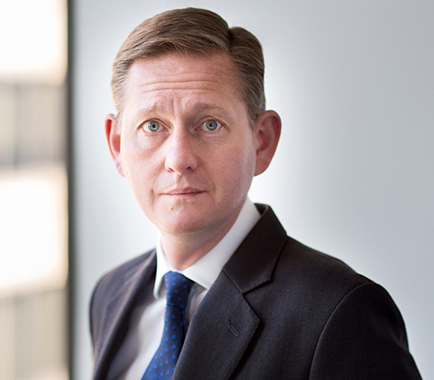 Speaking to Gambling Insider, Carl Rohsler comments on the advancements: “I was pleased to see that the Government and Commission have taken a realistic approach to the gambling sector. Guidance from the Commission from October 2016 had categorised different types of gambling as being more risky (betting and gaming) and less risky (lotteries, machines and amusement arcades).

“One of the things that is a big challenge is that after many decades of being an essentially national industry, gambling on an international basis is becoming much more the norm than the exception. This means that very different financial cultures are meeting, and significant sums are flowing between Asia and the West – two cultures which have very different histories and cultures both in money flow models and gambling culture.

“It sometimes makes for an uncomfortable and difficult position for gambling operations in a fiercely competitive world. Another aspect of money laundering regulation is that its demands a risk-based approach to assessment, but scrutiny of performance is often performed by regulators with 20:20 hindsight.”

The government aims to have OPBAS up and running by the start of 2018, where its primary goal will be to iron out inconsistencies and gaps between differentiating guidelines surrounding financial crime. The new watchdog is part of the Financial Conduct Authority (FCA) and will operate within its existing governance arrangements.

The myriad different guidelines have essentially had the opposite effect, creating more loopholes that are continually being exploited by criminals. As a result, OPBAS will ensure “consistent high standards” across the regime, whilst imposing the minimum possible burden on legitimate businesses.

After many decades of being an essentially national industry, gambling on an international basis is becoming much more the norm than the exceptionPartner at Squire Patton Boggs and one of the UK’s leading experts on gambling law, Carl Rohsler

The government‘s plan to clampdown on money laundering and terrorist financing is full-steam ahead and by 2018, financial criminals will have nowhere to hide.

Simon Kirby, Economic Secretary to the Treasury adds that the watchdog “will bring the UK’s anti-money laundering regime into line with the latest international standards, and ensure consistently high standards of supervision across all sectors, sending a strong message that money laundering and terrorist financing should not and will not be tolerated.”

Furthermore, Australia’s Tabcorp holdings were recently fined for breaches of anti-money laundering and counter-terrorism. The gaming giant was fined $45m for 108 occasions of unlawful activity over a five-year period. The substantial fine is believed to be the highest civil penalty imposed in Australian corporate history.

Speaking of the fine, Paul Jevtovic, AUSTRAC Chief Executive states: “Quite simply, it failed in its obligations. The noncompliance arises from a corporate culture that is indifferent to money laundering and terrorism financing requirements. This outcome sends a clear message to boards and senior management across all industries.”

The UK is not the only nation to up the ante when it comes to increasingly stringent regulatory supervision. GamblingCompliance.com affirms: “Money laundering is also becoming an area of heightened attention in the US with casinos, tribal gaming operators and card clubs coming under pressure to comply with several laws to prevent financial crimes. The movement of funds from Asia to the US, and vice versa, by Las Vegas casino chains is sharpening the focus even more, with new AML rules also being put in the Chinese gambling enclave of Macau.”

In November last year, the Macau Special Administrative Region legislative assembly unanimously approved the first reading of a bill that proposed amendments to the law on the prevention of money laundering activities that was last revised in 2006.

Analysts have said that the AML amendments are said to support the gaming industry’s healthy development in the long-term. Macau’s new measures, which included keeping daily records and hiring compliance officers, are expected to compound pressure on the high-roller VIP sector and increase operating costs for casinos.