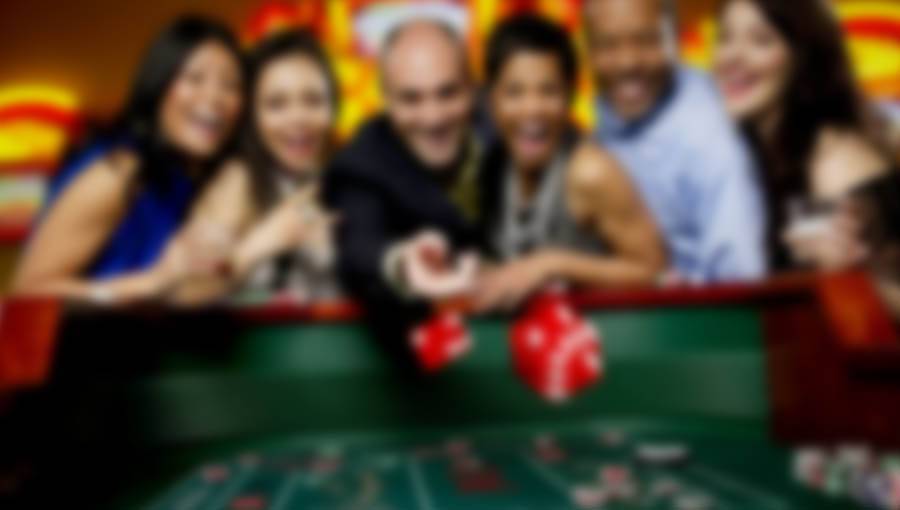 ﻿Nicholas Colon explains the real cost of Advantage Players to casinos, and it’s not what you think it is

Every so often there are people who try to circumvent the system for profit. In the casino gaming realm they are known as Advantage Players. Casinos often go to great lengths to prevent APs from playing in their casinos. The question I have for casino operators is: “Does the limited number of overtly skilled players in gaming justify the high price tags of services like the Griffin Detective Agency, while at the same time sacrificing the revenue gained from the populace by restricting rules of a game and extras rounds played.” From the title of this article, you will have likely assumed my answer is “No”. Why is this the case?

Perfecting advantage play takes discipline and dedication. Anyone who says that it can be executed well enough to win lots of money without an overwhelming number of hours of preparation and play does not have the vaguest idea of what it takes to be a top tier advantage player. It’s the equivalent of having a second and third job. The learning and perfecting of any advantage play technique is only the first step. A person then has to obtain a large enough bankroll so that they are able to withstand the negative bankroll swings that will inevitably come. Any dollar amount under $25,000 is not viable for a professional player. With the current economic turmoil very few people have an extra $25,000 to dedicate exclusively to casino play.

Time is a rate-limiting step. An AP needs time to scout games and the time needed to play is excessive; almost to the point that it becomes frustrating for the player. Dedicated professionals often spend several hours reviewing dealers and casinos, and many more hours playing. The playing time is very important because playing time equals rounds played. To get beyond the noise of statistical variance a player needs at minimum 10,000 rounds of play, and this is just to see if their results, good or bad, are within the acceptable standard deviations of the math models. Consider a scenario where a player is able to perfect a technique and acquire a bankroll ($70,000 in this example) the player still has to overcome the initial ups and downs of play that they will experience. Having an average bet of $100 and playing at a 1% advantage against the house, after 5,000 rounds of play the expected win is $5,000. At a play rate of 60 rounds an hour it will take over 80 hours ( two weeks at a full-time job) to make $5,000.

Many gaming authors agree that the discipline needed is a rare commodity. And approximately only 1 in 46,000 people who walk into a casino are competent enough to execute even the most basic form of advantage play. Of those 1 in 46,000 people, only 10% have the required bankroll to withstand the swings. In 2015, five million people walked through the doors of The Tropicana Casino in Las Vegas. Applying the informed estimates we have a total of 11 people who have the skill and bankroll to make 5,000 dollars in 80 hours of play.

Despite this logic and math-based argument, casinos continue to exhaust financial resources on services that are provided by firms like the Griffin Detective Agency who routinely charge tens of thousands of dollars per month to a casino for use of their various “products”. These firms have a financial interest in scaring casinos into using their products by perpetuating the exaggerated reputations of organised advantage play teams like the MIT Blackjack teams. I know several people that were on those teams, and the untainted truth is that the original MIT blackjack team, Strategic Investments, only made approximately $150,000 in its 18 months of existence; hardly a financial windfall. This is especially true when you have to divide the after-expense profits between investors and 15 players.

Casinos hate losing money, and companies go to great lengths to exploit that fear. Advantage Players are an easy target. And these “game protection” companies charge gobs of money and sell the illusion of security to ease that fear. But it’s safe to assume that the people who raise the money and put forth the required effort to engage in Advantage Play have the forethought to take precautions so they will not get caught. Simply stated they are too smart. Casinos executives don’t like to admit it, but there is always someone smarter.

Casinos have tremendous cash flow, which is why almost all of Atlantic City’s casinos and Caesars Entertainment properties can still operate while in bankruptcy. Caesars at one time had a debt to equity ratio of 417 to 1. Most casinos are so poorly managed that the executives have turned cash printing entities into money pits. It is decisions like directing reinvestment dollars into ineffective security technologies that have caused casino properties, and the industry as a whole, to experience a rapid decline. An appropriate analogy would be if Walmart decided to spend hundreds of thousands of dollars on preventing candy bar theft when the cost of the loss is only $100.

In addition to these negative dividend investments, the game protection kabal has convinced the decision makers at casinos to implement patron reducing protocols. Casinos institute variants of games that kill a player’s time on device value proposition. The 6:5 blackjack payouts on 21 game is a prime example. To all the executives at the COSMOPOLITAN and The Venetian in Las Vegas, how full are the 25+, 6:5 games on your floor? The answer is not very. Adjustments like this burn a player out faster than the traditional game. When this happens players subconsciously make the connection with feeling lousy (losing fast) with your property. Not a very good marketing strategy.

Another revenue-lowering adaptation that is utilised in the name of game protection is cutting two to two and a half decks on a 6 deck 21 shoe game. This is another example of a lack of understanding of basic economic principles by a casino’s executive managers. For every additional round a casino blackjack table deals per shoe, the casino’s profits increase over $120,000. This is after factoring in the losses that would be incurred from card counters. The derivation for this is outside the scope of this article but those who want verification may contact Bill Zender. These are just a few insights into the overall approaches that casinos take. Even at this superficial level it’s easy to see why the casino industry is in such bad shape, and more importantly it verifies that the gaming industry is among the most poorly managed sectors of the economy. This is not to say all are terrible, but many are. In fiscal year 2015 the Las Vegas casino gaming industry lost a total of $662m, and believe it or not this was a vast improvement over previous years. In 2016 the Las Vegas gaming sector made money. Looking a little deeper into this claim, I discovered that executives took massive pay cuts and included the parking revenue that casinos added. The casinos are not getting better, they are just finding more revenue streams from an increasingly frustrated customer base. If this keeps up the casinos will continue to deplete its customer base and with no new gamers to take their place gaming will fade.