Speaking at Kambi’s Festival of Sportbook, three sports betting integrity experts offer insight into the latest issues within this key aspect of the vertical 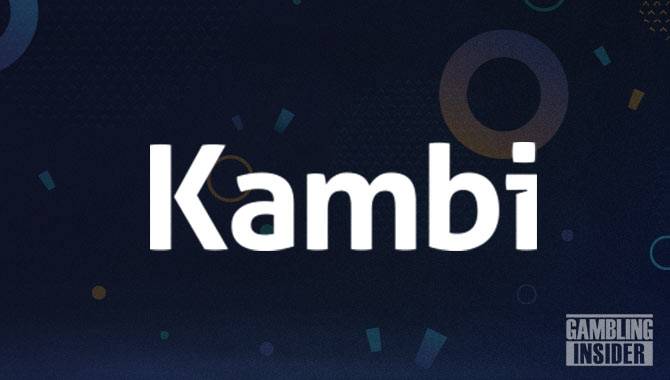 Discussed at length was the importance of stakeholder collaboration when it comes to sports betting integrity, as well as the prevention of match-fixing across many different sports.

Cooper introduced the former by explaining that, in a hugely competitive industry, this is one area where operators must agree when it comes to sports betting integrity and fighting match-fixing.

“Obviously sports betting is an area where there are quite robust commercial rivalries across the board between operators,” he said. “But when it comes to integrity, it seems like collaboration is actually somewhere where they are all willing to work together, to work alongside each other.”

Explaining ATG’s stance on the situation, Andersson noted: “There’s always a balance between having an attractive offer and having a reduced offer, so we want to have as much data and cooperation as possible within the industry, both in Sweden and internationally. We feel it’s of great importance to get information to make qualified decisions.”

And when asked if collaboration is a fundamental pillar of what the IBIA does, Paleari replied: “Absolutely, collaboration is the key, and is the very core of what we do. It’s also why our association exists in the first place. It’s important to remember that IBIA – which back in 2005 was called ​​ESSA (Sports Betting Integrity) – was founded by sports betting operators for sports betting operators. They decided to come together and create a monitoring and alert platform, and that our organisation would then manage this platform.”

“We as an association would then collect all the data and all the evidence to investigate further. And if we do have indeed enough elements to consider that alert suspicious, we would pass it on to the relevant authorities.”

As mentioned, the issue of match-fixing was also discussed by Cooper, Andersson and Paleari, specifically the prevention of match-fixing, and being proactive around driving down other such integrity concerns.

IBIA’s Director of Public Affairs suggested that prevention should happen at the athlete level, saying that “athlete education is really key to preventing match-fixing, and trying to break the chain that would happen if the corruptor would manage to convince the athlete to fix the match.”

One step that has been taken in this area was the recent appointment of Jean-François Reymond as IBIA’s new Education Ambassador for Athletes earlier this year. He will be “creating education campaigns, including in jurisdictions that have recently opened up sports betting markets,” remarked Paleari.

“Education campaigns with athletes is not necessarily something that has been developed that much, so we will build on the experience we have gathered in Europe and try to export it in those jurisdictions through education campaigns.”

Again offering the perspective of an operator, ATG’s Sportsbook Manager noted that there are many different factors at play, concurring that education is a crucial aspect in this space.

Agreeing with both Andersson and Paleari, Cooper noted that: “As the industry develops, the match-fixing and integrity concerns can become more developed as well. It’s about trying to stay one step ahead, and education is an interesting point, seeing how much can be done around the people around the athletes as well, and other people involved in the sports.”