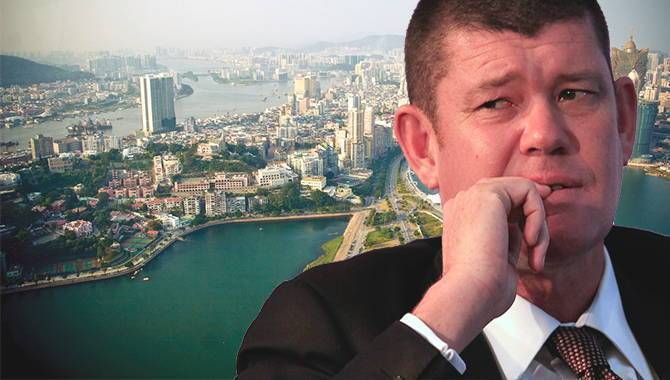 In an independent inquiry into Crown Resorts, James Packer, casino mogul and former chairman of the Australian casino operator, has attributed newly revealed examples of his threatening behaviour to a bipolar diagnosis.

The hearing focused on arguments over the release of emails which were sent by Packer. Within the hearing, it was revealed that Packer had sent threatening emails to a businessman around the time he was aiming to privatise Crown Resorts in 2015.

According to ABC Australia, Packer admitted his behaviour was "shameful," but attributed this to his bipolar disorder, which he said he was being treated for at the time.

Furthermore, Packer told the hearing that the medication he had been taking for the past four years had left him with memory issues. When asked if he believed this would affect his ability to recall his tenure as director of Crown Resorts, Packer replied that it would.

The Crown Resorts inquiry itself is assessing whether the casino operator is suitable to hold an operating license in Sydney, where it plans to open the AU$2.2bn ($1.57bn) Crown Sydney in Barangaroo this December.