Universal Music Group to launch a hotel and casino in Mississippi 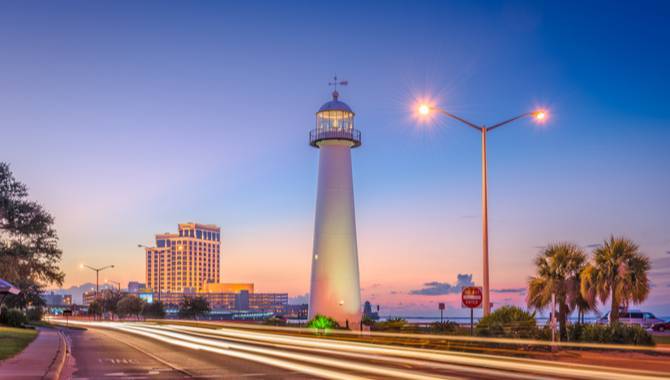 One of the first venues of this type will be located in Biloxi, Mississippi and the project is said to be worth $1.2bn. According to the released statement, similar projects are set to be launched in Atlanta, Georgia, and Orlando, Florida.

The hotel and casino in Biloxi will have a large performance venue and the hotel should have close to 1,000 rooms. For the US operations of the hotels, the groups partnered with Pyramid Hotel Group. The project is said to revolve around unique music in each of the cities.

Robert Lavia, chairman at Dakia U-Ventures said: “Through this new concept, we will both help people discover new ways to channel their love for music and the arts and help empower the transformation of communities worldwide through cultural, inspirational, creative and conscious collaboration.”

According to the Associated Press, the new venue will be on the site of the Broadwater Beach Hotel, marina, and golf course, which was destroyed by Hurricane Katrina.

The property takes up 266 acres (108 hectares) and the project should create more than 2,500 jobs. Governor Tate Reeves supports the project and believes it’ll bring economic growth to Mississippi.