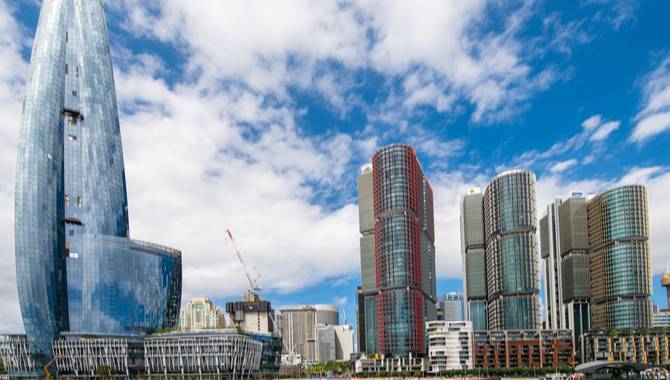 Crown Resorts will stop dealing with all junket operators in a bid to persuade the New South Wales gaming regulator the operator is fit to run a new casino in Sydney.

Crown is currently subject to an inquiry from the NSW Independent Liquor & Gaming Authority (ILGA) regarding its suitability to hold a gaming license for its Crown Sydney property.

The new $2.2bn casino is set to open in Barangaroo in December, but the inquiry has already deemed Crown unfit to oversee its operations.

Earlier this week, the company's legal representative James Young, QC, argued that Crown’s “honest mistakes” should not disqualify the organisation from operating the casino.

And in the firm’s latest bid to restore its reputation, it has announced the suspension of all activity with junket operators until June 2021.

A statement from Crown read: The board has determined that Crown will permanently cease dealing with all junket operators, subject to consultation with gaming regulators in Victoria, Western Australia and New South Wales.

Crown will only recommence dealing with a junket operator if that junket operator is licensed or otherwise approved, or sanctioned, by all gaming regulators in the states in which Crown operates.

Crown added that consultation with gaming regulators in NSW, Western Australia and Victoria is already underway.

The inquiry commissioner is expected to issue a final decision on the case in February 2021.

However, Crown is additionally facing two separate regulatory probes from the Australian Transaction Reports and Analysis Centre (AUSTRAC), and gaming regulators in Victoria.