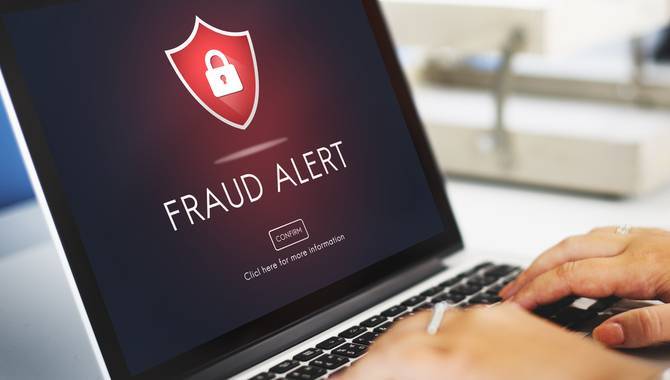 More than half of online gaming companies have experienced a rise in account takeover fraud, new research has revealed.

Research by fraud detection and payment acceptance specialist Ravelin, showed 52% of companies in the gambling industry have seen a notable increase in account takeover activity in the past year, which is when a fraudster gains access to an account that doesn’t belong to them to steal funds.

The findings suggested 72% of retail operators believe account takeover is in their top three fraud threats, alongside online payment and friendly fraud, while 29% think such fraud is now their top fraud-related threat.

Despite the rise to the threat of account takeover and fines associated with data breaches, Ravelin found just 64% of gaming operators are tracking email account changes, 52% for logins and 48% for password changes.

The research put gambling companies as second in terms of attacks with around 60 per year, pitting the industry behind taxi firms.

“Merchants therefore need to be able to be able to make smarter decisions using their data and shut down or temporarily freeze compromised accounts before cybercriminals have the chance to make fraudulent purchases.”