According to reports from Inside Asian Gaming (IAG), Cambodian deputy director of the ministry of economy and finance, Ros Phirun, has confirmed that the government has signed a new casino bill into law.

Cambodia’s National Assembly signed off on the measures last month, aiming to update the country’s casino regulation for the modern era.

Speaking with IAG, Phirun said that the bill, titled Law on the Management of Integrated Resorts and Commercial Gambling (LMCG), was officially passed into law last Saturday.

Through the new updated measures, the Cambodian government is hoping to appease the Financial Action Task Force and increase tourism in the country.

The new legal framework also sets out gross gaming revenue tax on casinos, which requires operators to pay 4% on VIP gaming activity and 7% on overall gaming. The industry will be overseen by the Integrated Resort Management and Commercial Gambling Committee.

Last month, Cambodia’s minister of economy and finance Aun Pornmoniroth said the government is aiming to assist in the growth of the country’s casino industry while efficiently monitoring to ensure operators are meeting expectations.

Commenting on the LMCG, Pornmoniroth said: “Regulations on the commercial gambling sector are designed to enable the sector to operate under the umbrella of transparent law.” 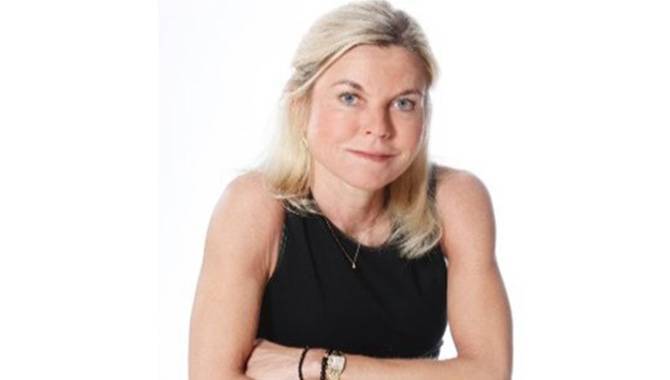 Jette Nygaard-Andersen has been appointed as the new CEO of Entain with immediate effect. Nygaard-Andersen, currently an independent non-executive director of Entain, takes over from Shay Segev, who...