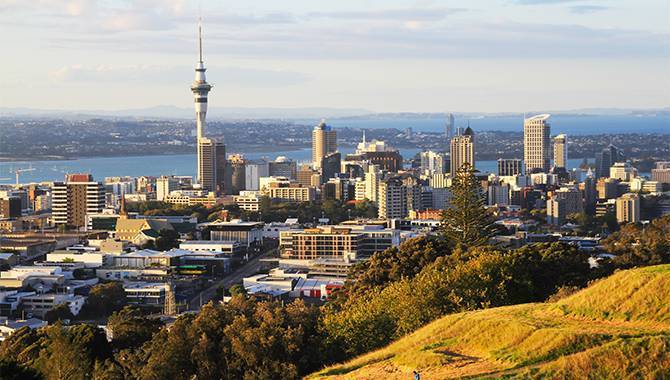 The increase in profit coincided with the end of COVID-19 restrictions after guests were allowed to visit class 4 venues (including pubs and clubs). The new temporary restrictions in the country affected revenue figures as well.

"New Zealanders were able to access Class 4 venues which were closed for seven to eight weeks during the Covid-19 lockdown, and then again as the Auckland region was moved back into alert level 3."

A statement from the Department said the figures for Q3 “show a far higher increase in Gaming Machine Profits (GMP) than was the case between the June and September quarters over the past five years” when the average increase was about 3%. September’s revenue was 8% higher than predicted, which was based on March 2020 quarter and historic gambling patterns.