Sports sponsorship ban to be considered in UK gambling review 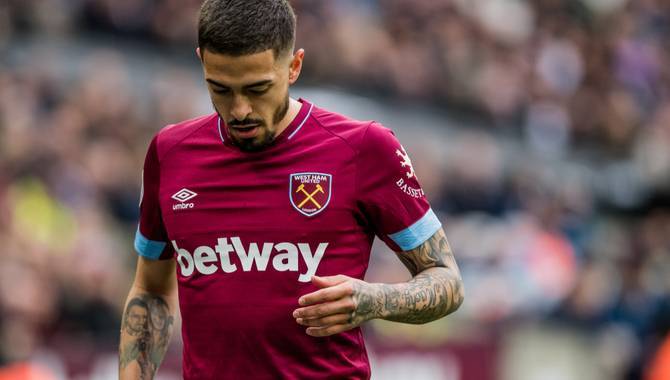 A review on a number of gambling laws in the UK is set to be launched next week, with a ban on sports sponsorship set to be one of the issues under consideration.

The wide-ranging review could begin as early as 7 December, and could see the implementation of a number of changes to the Gambling Act 2005.

As well as the aforementioned ban on sports sponsorship, such changes include limits on online stakes, new powers to tackle the parallel market, tough affordability checks, and a testing regime for new products.

Amid growing nationwide concern about gambling’s role in society, the review is set to be welcomed by more than 50 MPs and peers, who earlier this year backed stricter controls on gambling advertising.

One key area that will be under review is the regulation on online casino and electronic slot machine games, where alongside maximum stakes ministers will consider limits on players’ monthly losses.

And new gambling products will also be subject to the review from the Department for Digital, Culture, Media and Sport (DCMS), where rigorous testing will determine whether or not they can be released into the market.

The Betting & Gaming Council has argued that stricter regulations could result in an increase in betting operations that have no regard for customer safety, but the DCMS will reportedly provide the Gambling Commission with additional financial resources to tackle the issue.