Danish casinos to be closed until next year 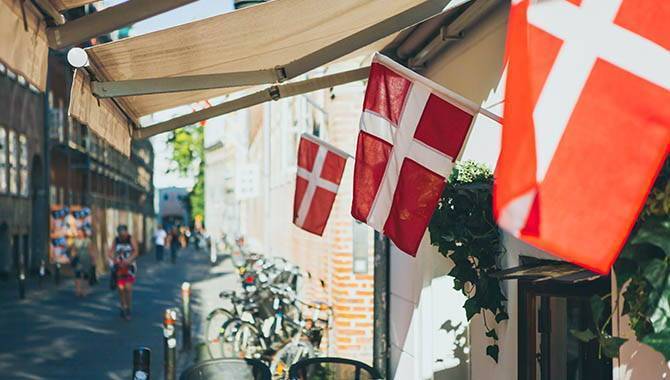 The Danish Gambling Authority (Spillemyndigheden) has announced that gambling arcades and casinos in 38 municipalities will be temporarily closed from 9 December.

The new lockdowns, which are in place until at least 3 January 2021, were in order to prevent COVID-19 from spreading further; among the affected regions are Copenhagen, Aarhus and Odense.

The government requested the temporary shutdowns to be placed on restaurants as well. Reportedly, the national safety measures might be extended until February of next year, which includes social distancing and limited gatherings.

The renewed lockdowns come at a time when Spillemyndigheden is accepting applications for new land-based casinos, according to reports.

The application process started in October and the deadline is set for 29 January 2021. The same period applies to casinos that want to open on board ships. The license will be valid for 10 years.

Currently, there are eight license-holders in the country, six of which are land-based and two operate on boats. One more casino was scheduled to open by the end of the year in Copenhagen, but the opening will have to be delayed.