Nairobi City Hall has proposed a string of new measures aimed at regulating the gaming and betting industry in the city. 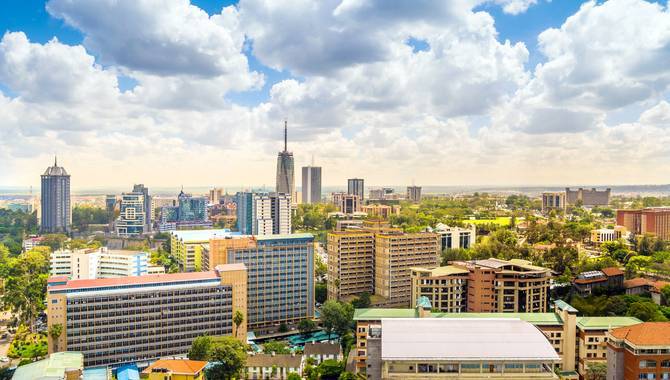 Contained within the Nairobi City County Betting, Lotteries and Gaming Bill 2020, gamblers in Kenya’s capital could see the introduction of a betting act that will establish several rules and regulations around licensing.

Players will also have to deal with new tax measures, including an entertainment tax, which will be chargeable at a rate of 20% on the gross winnings of all gaming, betting and lotteries. Various fines and penalties will also be introduced.

The Bill is now at the second reading stage for calls for the introduction of a County Betting, Lotteries and Gaming Control Board, with Culture and Community Services Committee chairperson Mwangi Njahia explaining it has been drafted due to “the increase in the size of the county population.”

The Governor will be granted powers to appoint a non-executive chairperson, assisted by a director that will oversee gaming, betting and lotteries, with the latter having powers to “approve or reject an application for licences, issue licences, suspend or cancel the same.”

According to the proposed bill, penalties and fines of up to Sh1m (US$9,110) could be handed out.

The issuance of a public lottery licence will be Sh4m per lottery, while a fee of Sh600,000 will be charged for a betting premise.